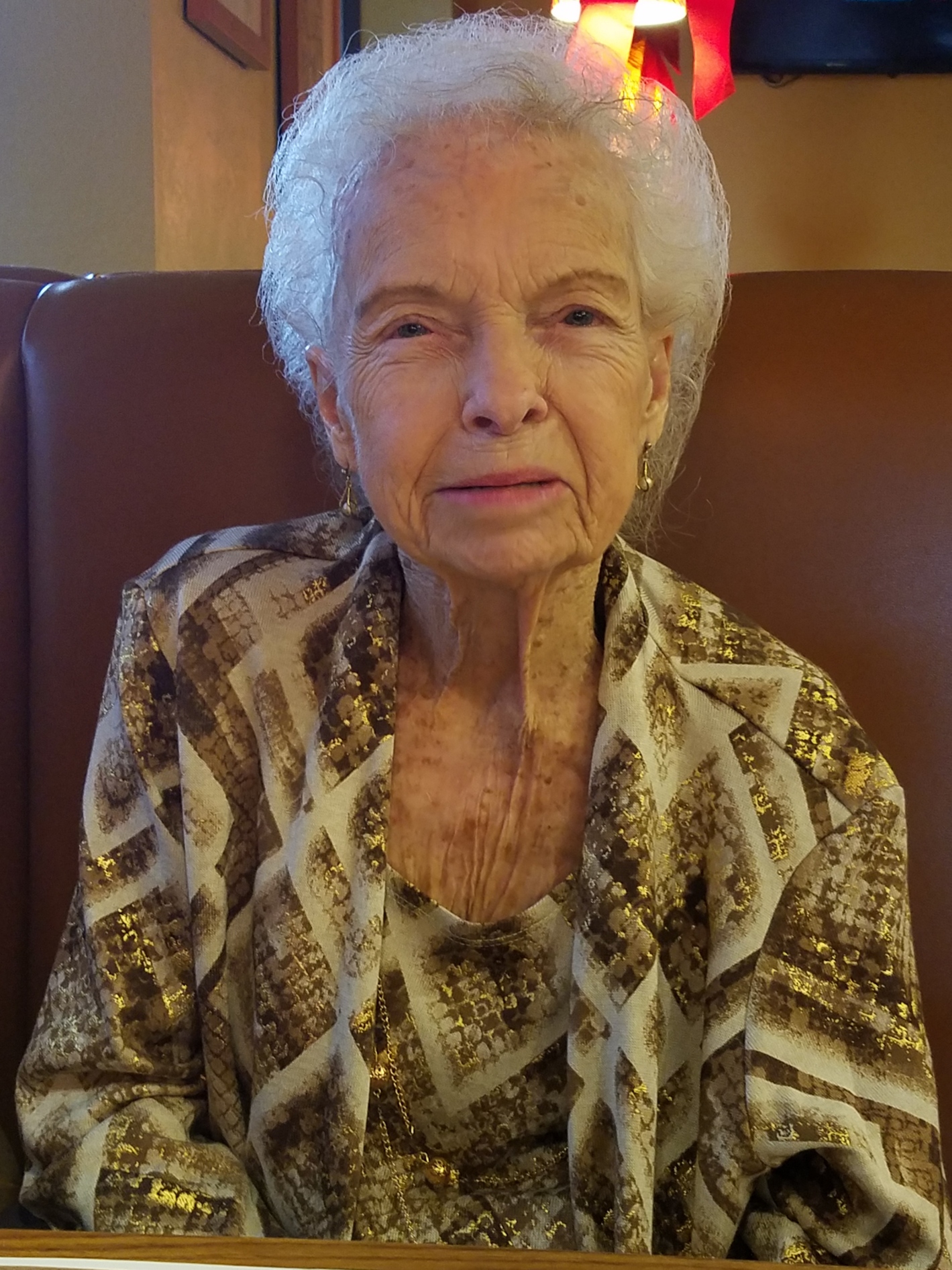 She was born March 27, 1927 daughter of the late C. Harold and Blanche Workman Hurd. Rosemary was retired from Krogers in Bellaire, Ohio and attended the Brooks Run United Methodist Church. She was a longtime volunteer at Wheeling Hospital. In addition to her parents, she was preceded in death by her husband, Victor Tottka in 1990, sister, Clara Kelley and brothers, James and John Hurd. Surviving are her children, Nancy Tottka of Sacramento, California, Stephen (Cynthia) Tottka of Taos, New Mexico and Mark Tottka of Bellaire, Ohio. Also one grandson, Zachary Tottka and one great grandson, Trevor Tottka.

Family and friends will be received at the Bauknecht-Altmeyer Funeral Homes & Crematory 441 37th Street Bellaire, Ohio on Sunday from 2 to 4 and 6 to 8 pm where services will be held on Monday at 1 pm with Pastor Phil Bliss officiating. Interment in the Belmont County Memorial Park Cemetery in St. Clairsville, Ohio.

Memorial contributions may be made to the Brooks Run United Methodist Church by going to tmcfunding.com

Sorry to hear about the loss of your mom. You have our deepest sympathy.
From her neighbors Ava & Larry Fabry

My kids and I enjoyed every moment of time we spent with your mom. I miss her so much. She was a wonderful person. She always made me laugh. I’ll miss driving her around on Fridays and having lunch with her at Denny’s. Wow could she put the food away. Lol. I’m sorry for your loss.

Sorry for loss mark steve nancy gone but not forgotten

Mark and Steve, my condolences to you on the passing of your mother. May you find peace during this time.

Mark, Zach and Trevor. We are very sorry for your loss. What a wonderful long life she had. Love Bill and Terri Biggins. Joe Marling