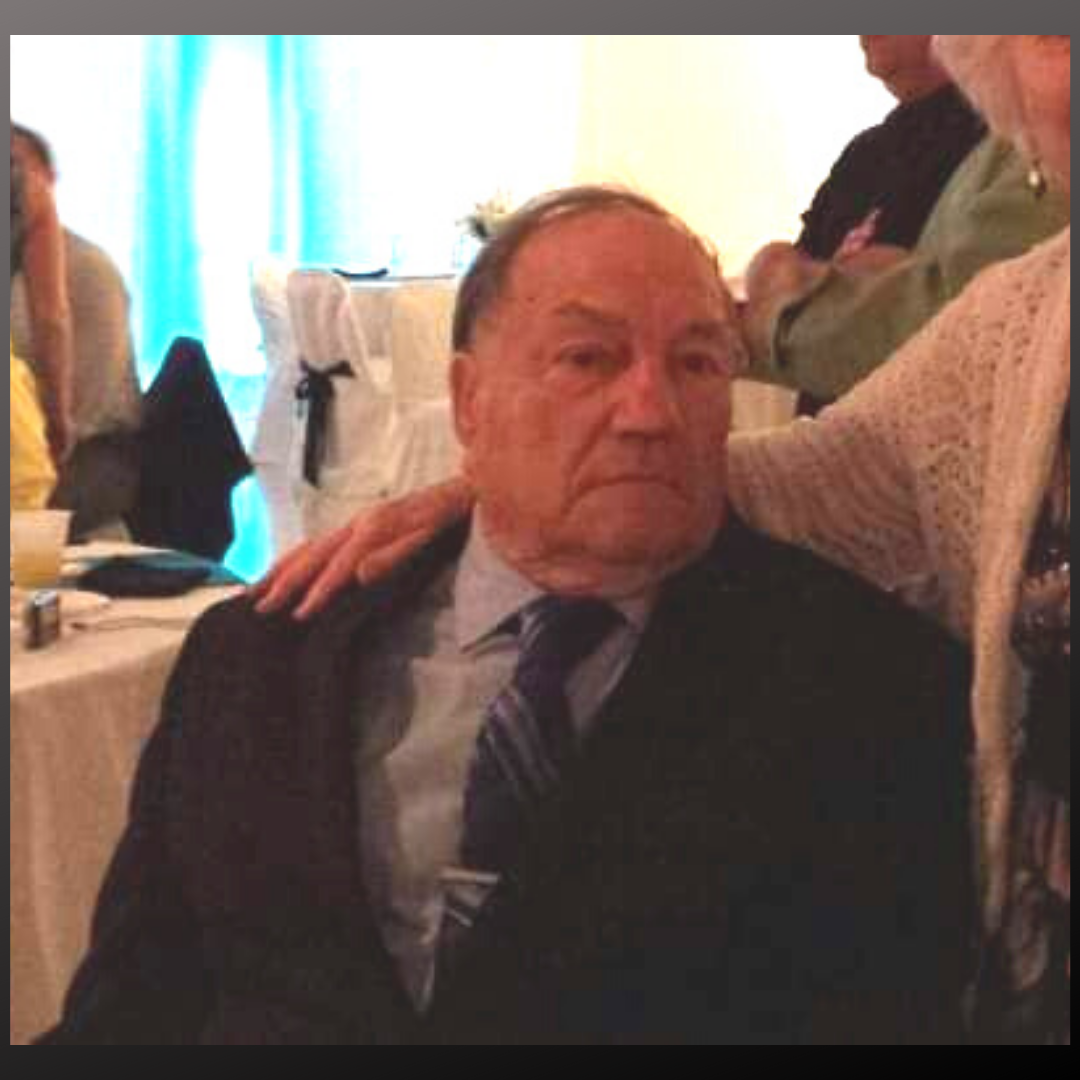 He was born August 23, 1931 in Shadyside, Ohio son of the late Rawlings and Mary R. Prest Vasey.

Russ was a retired forklift operator for the former Ormet Corporation, a member of the St. John Catholic Church, Big Reds Touchdown Club and the American Legion Post 52 all of Bellaire, Ohio. He was a US Marine Corp veteran of the Korean Conflict.

Family and friends will be received at the Bauknecht-Altmeyer Funeral Homes & Crematory 441 37th Street Bellaire, Ohio on Wednesday from 4 to 8 pm. Funeral liturgy with Mass will be celebrated on Thursday at 11 am at the St. John Catholic Church in Bellaire with Fr. Daniel Heusel as Celebrant.

Interment in Mt. Calvary Cemetery in Bellaire. Vigil services will be held on Wednesday at 7:45 pm.

Memorial contributions may be made to the St. John Catholic Church by going to TMCFunding.com.

In loving memory. I remember the days of seeing Mr. Vasey jogging through West Bellaire or the many different streets of Bellaire.

so sorry for your loss prayers to the family

I’m so sorry to hear of Mr. Vasey’s passing. I enjoyed seeing him and Mrs. Vasey always together at Mass. Prayers to all of you.

Cindy and family our sincere sympathy..May you be blessed with fond memories
Rosalie & Jim Wenckoski

So very sorry for your loss. We remember him at the pool all the time many years ago when the kids were little. They always had such a good time.

Todd, John, Cindy and Family Sorry to hear of your Dad’s passing. May the Lord comfort you all as only He know how. Deb and Jerry Swift

John, Todd, Cindy and Family. Sorry to hear of your Dad’s passing. May the Lord comfort you all. Deb and Jerry Swift

Rest in peace. Condolence to your family.