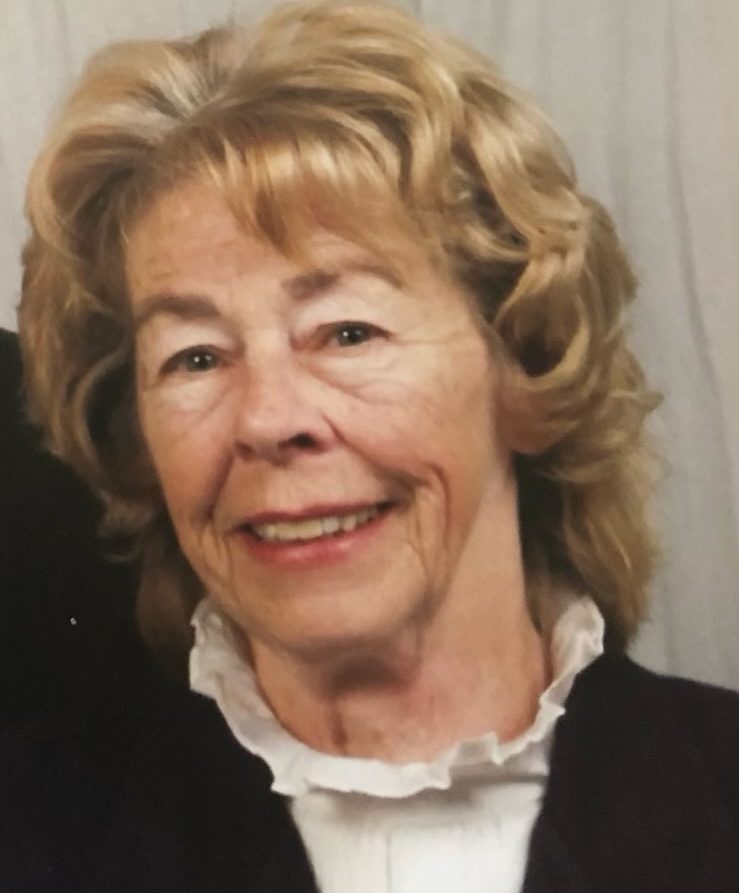 In loving memory of Sandra McNamara

Sandra C. McNamara, 85, of Shadyside, Ohio died Saturday, July 23, 2022 at the WVU Medicine Wheeling Hospital, Wheeling, West Virginia. She was born October 10, 1936 in Fulton, New York a daughter of the late Joseph and Rebecca (Story) Guiffrida. She was a member of the St. John Church in Bellaire and a Catholic by faith. Sandra was a devoted wife, mother, grandmother, and great-grandmother. Her main passions in life were taking care of her family, sewing, cooking, and all LSU sports. She worked at the Shadyside Dairy Queen where she enjoyed working with the Shadyside girls and waiting on the school kids. In addition to her parents, she was preceded in death by three brothers, Calvin, John Henry, and Rossman. Surviving Sandra are her husband, Joseph McNamara, children Michael McNamara, Joseph (Karen) McNamara, Susan (Joe) McElfresh, Jamie McElfresh, John McNamara, Nancy (Larry) McNamara, James (Kaitlin) McNamara, Dan (Deprina) McNamara, grandchildren, Carol McElfresh, Jenilee McNamara, Jillian McNamara, Sean (Ashley) McElfresh, Kevin McElfresh, Juliette McNamara, Kyle McElfresh, Daniel McNamara, Danielle McNamara, great-grandchildren, Ava Stottlemyer, Evelyn Stottlemyer. The family wishes to thank Peggy Skapik for being such a good friend and neighbor to Sandra. Donations may be made to St. John Catholic Church in Bellaire, Ohio. A celebration of life will be in Baton Rouge, Louisiana at a later date to be determined. “The Lord is my shepherd; I shall not want. He maketh me to lie down in green pastures: he leadeth me in the paths of righteousness for his name’s sake. Even though I walk through the valley of the shadow of death, I will fear no evil, for you are with me. Thy rod and thy staff, they comfort me.”

My condolences to the McNamara family. May Sandy rest in the arms of the Lord she loved so much.