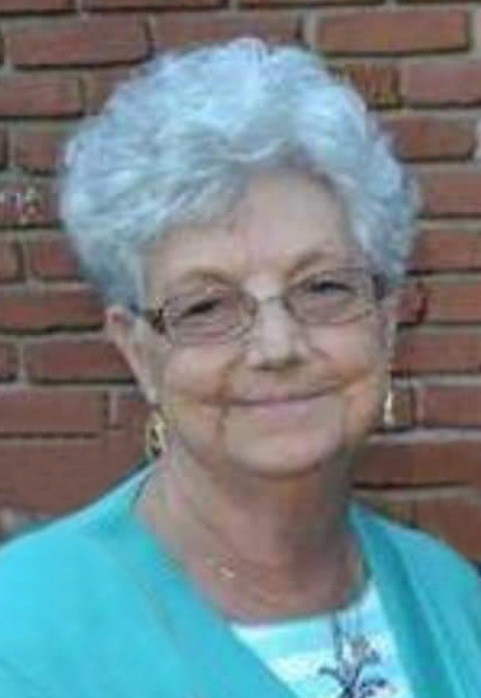 Sharon A. Vargo-Williams 78 of Jacobsburg, OH passed away October 1, 2019, at J.W. Ruby Memorial Hospital, Morgantown, WV, supported by her family.

Sharon was born April 4, 1941, in Powhatan Pt. OH a daughter of the late Jess H. and Elizabeth Duvall Cordery.

She was a member of the Powhatan Church of the Nazarene.

Family and friends will be received Friday from 2 pm-8 pm at the Bauknecht-Altmeyer Funeral Homes and Crematory, 186 Main Street, Powhatan Pt, OH where services will be held at 11 am Saturday with Nephew Donald J. Cordery officiating.

Memorial contributions may be made to the Powhatan Point Church of the Nazarene by going to TMCFunding.com

Condolences may be sent to the family at www.bauknechtaltmeyer.com

Have great memories of Sharon thru the years, one of the kindest girls I have ever met, sweet, loved her family…fly high with the Angels dear Sharon..My sincere sympathy to all her loving family….

R.I.P. Aunt Sharon.You have always been a special lady to me even though i no longer was in the family you always remained treating me like family.Your sure gonna be missed by so many but god got a special lady when he called you home.Prayers for the whole family l love you guys.

I got to know Sharon many years ago when I lived on Sykes Ridge. She was always so sweet and pleasant to talk with. She loved her family and she will be missed. So sorry to read about her passing….God Bless All of you.

I have loved Sharon as a sister and mother figure. They took me on vacations and I loved to watch her children. They were well behaved kids thanks to a great mom and dad. She, also, had the love of two great men who adored her. She will be missed but she’s with so many of her family. My love to you kids. Just know how much she loved you all.

Such a kind soul she was. Her beautiful smile and kindness will be missed by many. May God wrap his arms around you all during this difficult time of sadness . My most truest deepest sympathies.

It was a privilege to have known Sharon.
Our prayers are with the family. We pray God’s loving arms are around you all giving you comfort and peace.

To my very dear friends, I am deeply saddened by your loss. There are no words to express this great loss. May you find comfort in each other.

Sharon was a sweet, kind soul and she will be missed.
Sending prayers of strength during this difficult time. Loving hugs coming your way.