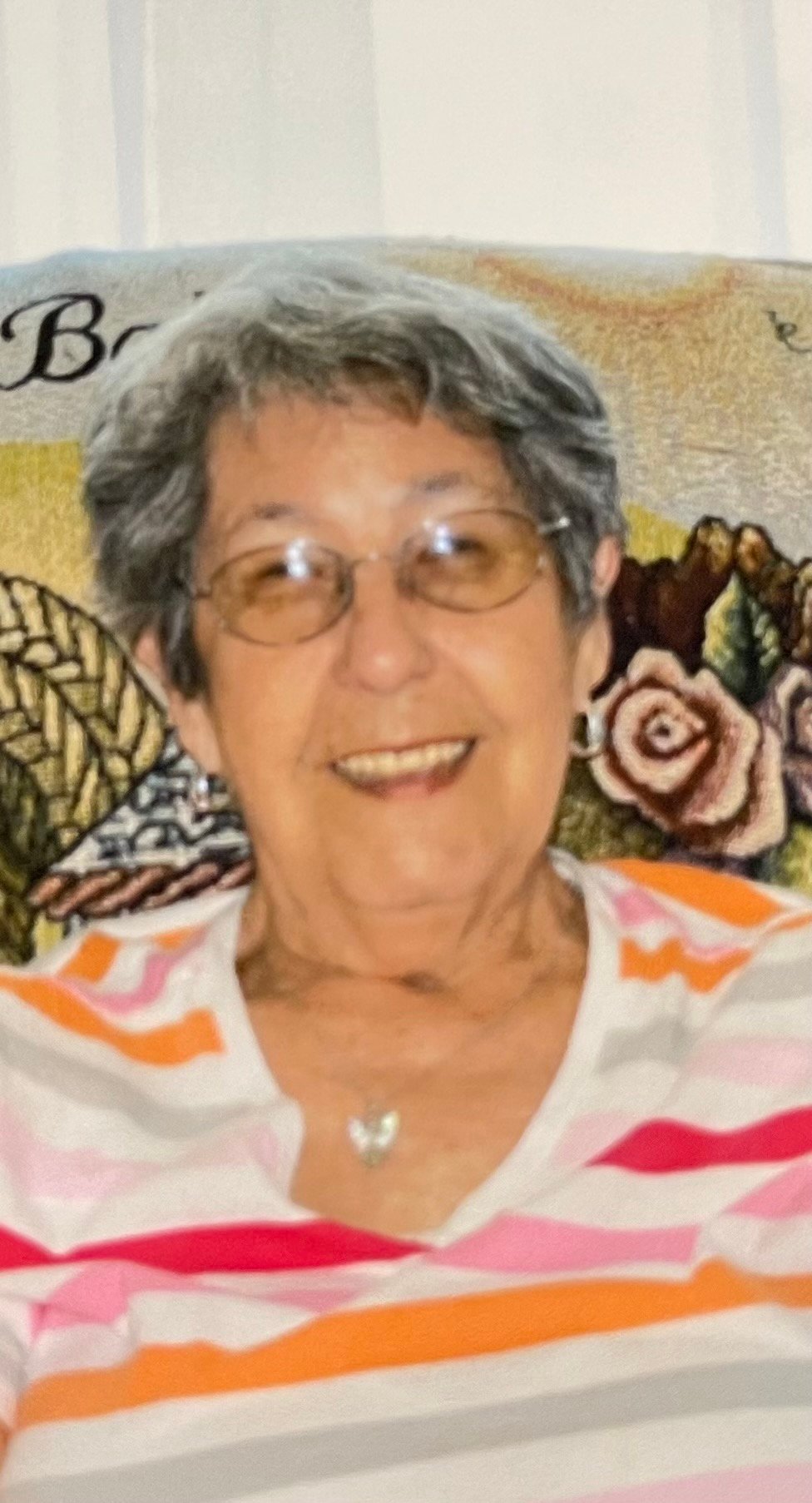 She was born December 10, 1935 a daughter of the late Henry and Rose Liska Kozel.

In addition to her parents, she was preceded in death by her husband, James Brown, brother, Henry “Coke” Kozel and infant sister, Delores Kozel.

There will be no services or visitation due to family health concerns. Private interment will be at the convenience of the family at Holly Memorial Gardens.

Share your thoughts and memories of Shirley at www.bauknechtaltmeyer.com.

Dear Kathy and Tracey, we are so sorry to hear of Shirley’s passing. Do you think Jim ever had count on all the hammers we lost putting up diving boards at the river? Shirley never did tell on us for taking the hammers. She was a such a super lady. Good times with your family on the Ohio River. Our prayers are with you and your families during this time of loss. God Bless, Jean, Mike, & Evan Voleck

Couldn’t have grown up with better neighbors. A lot of great memories came from Shirley and jim. From boating to splitting wood, and sitting in the breezeway shootin the bull. Shirley will definitely be missed. Thoughts and prayers to this wonderful family

Our deepest condolences to you and your family, Tracey. Keeping you in our thoughts and prayers.

We are so sorry for your loss. Prayers during this difficult time

I’m so sorry for your loss.

I’m truly sorry for your loss, prayers and condolences for your family. May God bless you.

My prayers are with you Tracey

Tracy I am so very sorry for your loss honey. I know this has been long road for you and the whole family. May peace fill your heart. You are in our heart, thoughts and prayers.

We have so many memories with Shirley and Jim. We took our summer boating trips and Shirley was always laughing and smiling. She loved her dogs. My thoughts are with you Tracey, Kathy, and your families during this really hard time. Your mom was a special one.