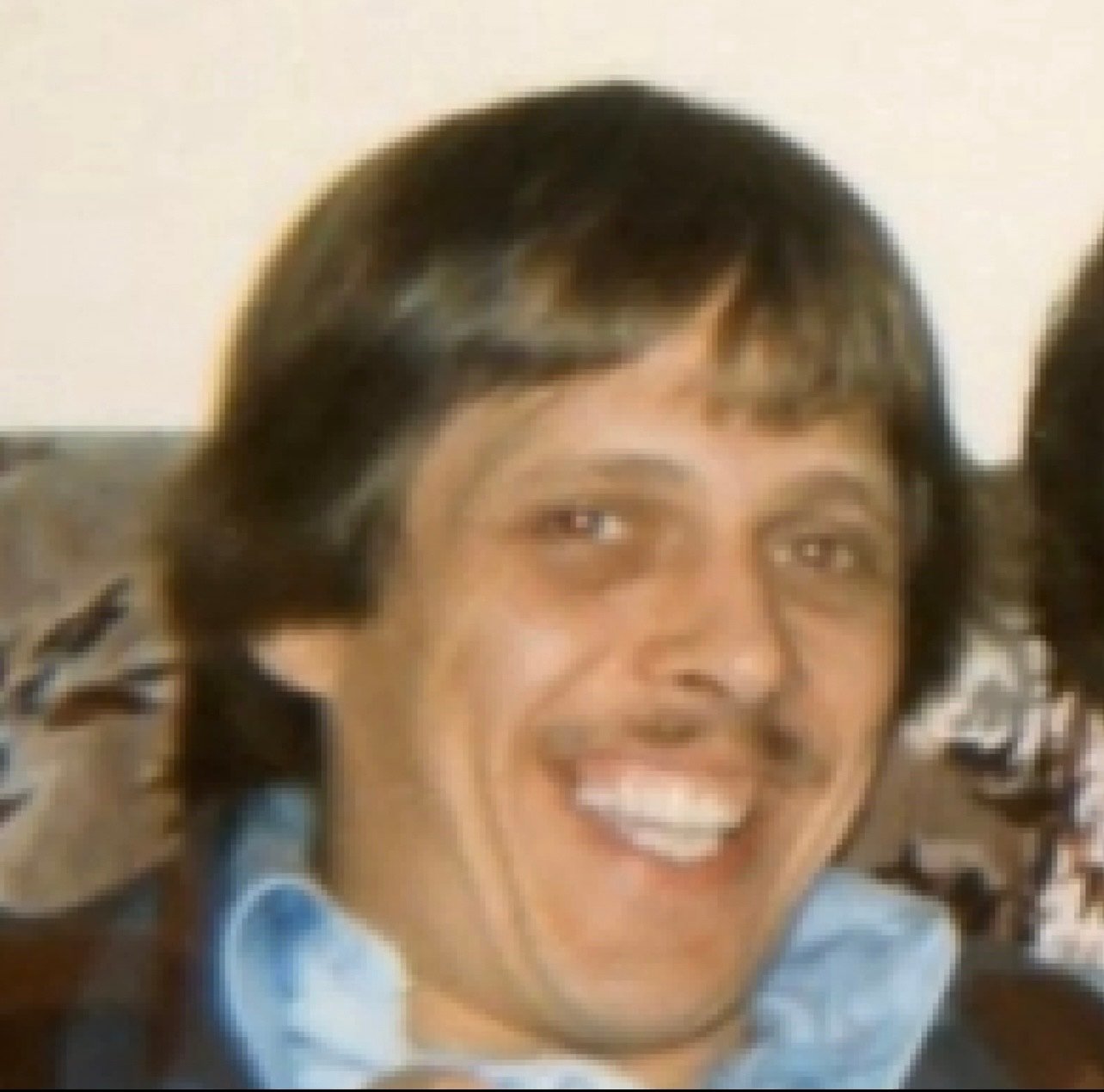 BARANSKI, Stanley C “Stush” 73, of Bellaire, OH formerly of South Wheeling, died Wednesday December 24, at home with his beloved fur baby, Tippy at his side.
Stanley attended Wheeling Central Catholic High School.
He was a lifetime member of PAP club.

He worked at Blaw Knox for 29 years before his retirement. He was a member of St. Johns Catholic Church, Bellaire, OH

In addition to his father, he is preceded in death by his wife, Susan K. (Phillips); brother, Francis Baranski and son, Joseph Baranski.

Family and friends will be received at the Bauknecht- Altmeyer Funeral Home, 441 37th Street Bellaire, OH 43906, on Tuesday January 3, 2023 from 11am until 1pm. Graveside service to follow at the Mt. Calvary Mausoleum Chapel, Wheeling WV with Father Daniel Huesel as celebrant. Interment immediately following in Mt. Calvary Cemetery, Wheeling.

We are truly sorry for the loss of your father, Stanley was a good man, we enjoyed the years we were able to share time with him. Our prayers and thoughts are with you. Love, Uncle David & Aunt Julia

Our thoughts and prayers are with you all

Steve, Treesee, Phil, Greg, and the rest of the Baranski Family, my thoughts, prayers, and love go out to you all at this challenging time. You all have my deepest sympathy for the loss of your brother Stanley. I have suffered through the loss of two brothers, as have you. I know it’s not easy. I will always remember and never forget our trips to Fish Creek hunting and fishing and the great times that we had. It is truly a honor to say that Stanley was my friend. I wish and hope that you may all find peace and comfort through this difficult time in the days to come. May God bless you all.

Our condolences on your loss. Prayers and best wishes to all.

I am sorry for your loss. My dad Spence and Stanley worked together. He was a very nice guy

My sincere and humble condolences to the family and friends of “Stush”. Denny Albaugh