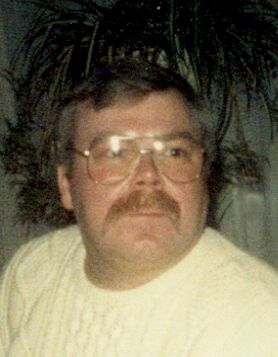 He was born January 1, 1949 a son of the late Stanton Lee Keller Sr. and Lois (Griffiths) Keller.

Pete Graduated from St. Clairsville High School. He served his country in the U.S. Army Infantry as Drill Sergeant .

Among other jobs he worked for the City of Bellaire in the water department as a pump operator.

He was a member of the Bellaire VFW Post 676, the BellarieAmerican Legion Post 52 and the IAC Club.

Pete was preceded in death by his father.

Services will be held on Wednesday March 16, 2016 at 11 am with Rev. David Demarest officiating.

Burial will follow at Union Cemetery in St. Clairsville, Ohio where full military honors will be conducted by the Belmont County Veterans Association.

Memorial contributions can be made to the Bellaire VFW.

Share your thoughts and memories of Pete with the family at www.bauknechtaltmeyer.com

Erica and Pete,
I am so sorry to hear of your father (father-in-law) passing away. Our thoughts will be with you and the family during this difficult time. Godspeed

Lois and Family, Although Pete has had a rough patch these last few years, no one is prepared for the loss of a loved one. I have many wonderful memories growing up with the Keller family. May our thoughts and prayers comfort you. Bob and Cynthia KETTLEWELL

I remember cooking Pete breakfast many times when I worked the Belmont, very nice guy.

Pete was a great guy i enjoyed working with him when he and I both worked for the city of Bellaire.
Roger Connors

May your memories of Stanton Lee Keller, Jr., give you peace, comfort and strength…