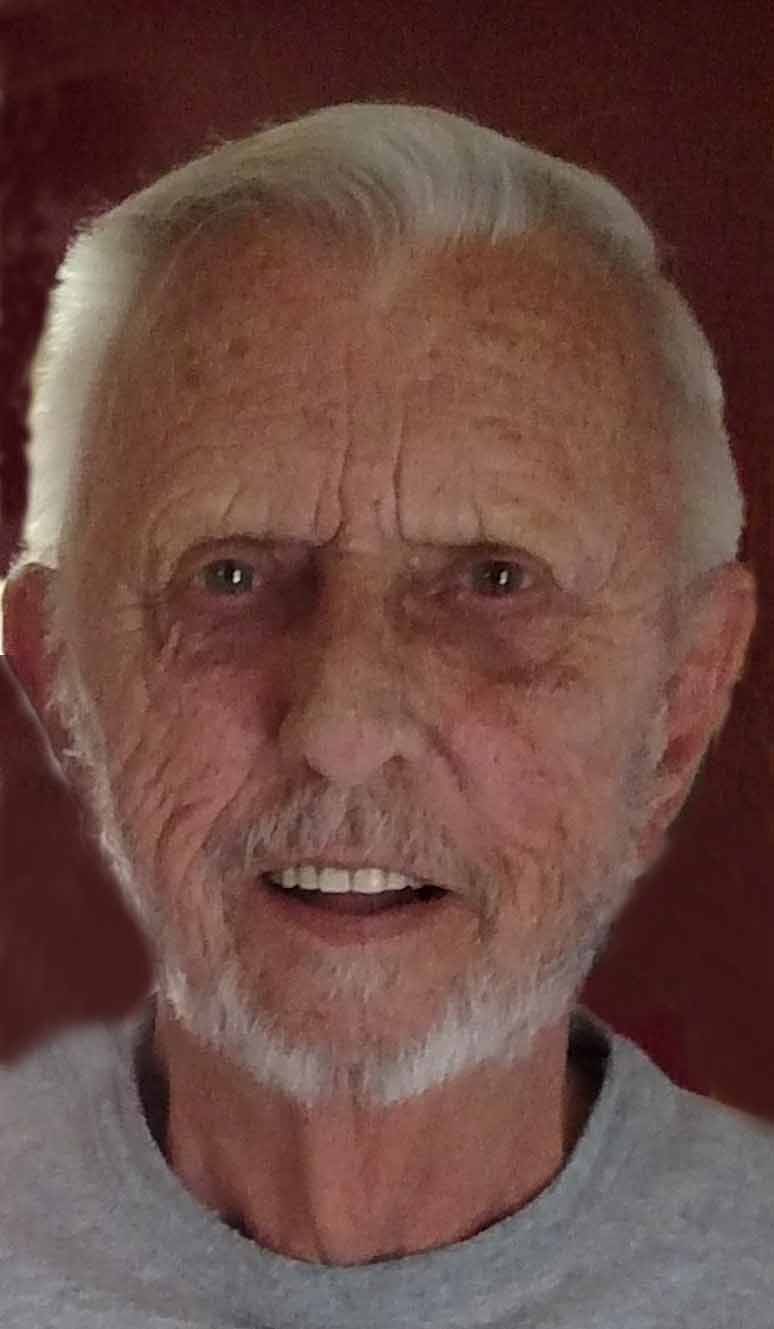 Stephen Louis Valloric, 84, of St. Clairsville OH returned to his heavenly home on November 14, 2021 at Wheeling Hospital surrounded by family.
Steve was born October 8, 1937 in Bellaire OH. Upon graduating from high school, he served in the Navy Reserves and had a 40-year career with the Columbia Gas Company of Bellaire OH. After retiring he spent his time traveling, watching his favorite teams the Steelers, Indians, WVU Basketball and the CAVS as well as spending time with family and friends.
He was preceded in death by his father, Stephen Valloric, his mother and step-father, Frances (Bosty) and Bill Miller and his sister and brother-in-law, Evelyn and DL Romel.
Steve is survived by his loving wife Patricia (Bauknecht) Valloric, his brothers, Louis (Sharon) Valloric of Bellaire, Mike (Alice) Miller of Canton and step-sister, Sandy Meda of Auburn Hills, MI. He is also survived by his children Diane (Andy) Zeller of Shadyside, Jeff (Lori) Valloric of Columbus, Denise Ruthers of Shadyside, three grandchildren, Kristopher Zeller of Baden, PA, Stephanie Zeller of Shadyside and Mikaela (Nick) Vasey of Martins Ferry, his five great-grandchildren, Tristan Paul Louis, Braela Jayne, Dixie Ann, Nick Samuel and Theodore Graham as well as several nieces and nephews.
Family and friends will be received on Wednesday November 17th from 2 to 4 and 6 to 8 PM at the Bauknecht-Altmeyer Funeral Home 441 37th Street, Bellaire, OH. where services will be held on Thursday November18th, 2021 at 11:00 AM with Fr. Daniel Heusel officiating. Interment will follow at Greenwood Cemetery, Bellaire, OH.
Memorial contributions may be made to the organization of the donor’s choice.
Online condolences may be made to the family by visiting www.bauknechtaltmeyer.com

Patty and Lou, so very sorry to hear of your loss and know that my thoughts and prayers are with you at this sad time!

Patty and all Steve’s family, he and you all are in my thoughts, heart and prayer. God comfort you in your loss. Much love to you all, Irene

Many fond memories of Steve from him working with my father, Irvin Ullom, at Columbia Gas. May you RIH “Pinocchio”. Deepest condolences to Patty & the family.

Rest In Peace my friend……

Patty so very sorry for your loss. My thought and prayers are with you !❤️

Patty, I’m so sorry to hear of your loss. Jeanne and I want you to know that you are in our thoughts & prayers.
May God grant you peace.

May your memories of Stephen Louis Valloric, give you peace, comfort and strength…

Rest In Peace My Brother! Walk with the Angels in Heaven! Will Love and Miss You Always ❤️❤️❤️

I love you my brother, may you Rest In Peace with God and his Angels ❤️ Let everyone know we Love and Miss and think of them everyday

I will dearly miss Steve. We were friends for over 60 years.