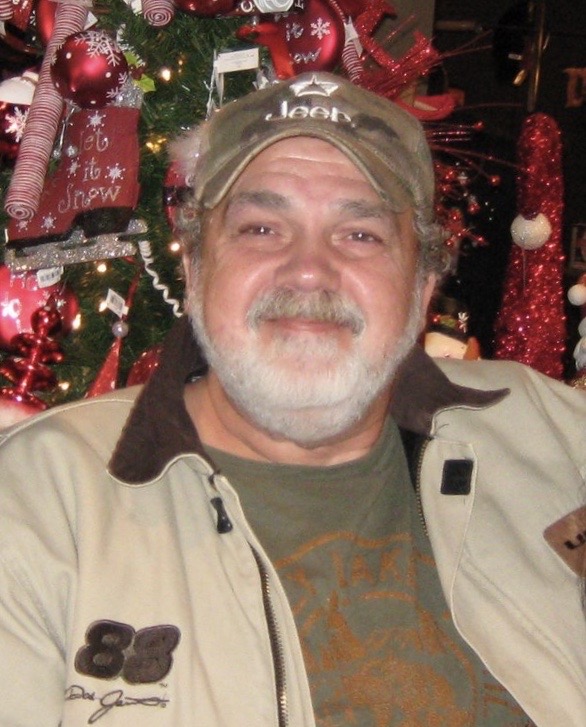 He was born September 4, 1953 in Bellaire, Ohio son of the late Charles and Josephine Heath Hollingshead.

A Celebration of Terry’s Life will be held on Friday, February 14, 2020 at the Belmont County Salvation Army in Bellaire, Ohio from 3pm until time of memorial services at 5 pm with Major Louis Patrick officiating.

Memorial contributions may be made to assist the family with future expenses by going to TMCFunding.com.

Thank you Terry, for your service and for your wonderful daughter, Melissa. Our condolences to all your loved ones and may you rest now in complete wholeness and peace.

Tammy so sorry for your loss

So sorry for your loss. Your family will be in my thoughts and prayers.

So sorry for the family’s loss. Sending many prayers

So sorry for your loss.. Terry and several of us grew up and ran around together and enlisted in the Military together . You will be missed my Friend .

So sorry for your loss.. Terry and several of us ran around together and enlisted in the Military together . You will be missed my Friend .

Tammy im sorry for ur loss ….Terry was a big part if my family him and my dad have been friends for as long as i can remember and there was definitely never a dull moment when they were tog3. We all had alot of good times together , shared alot of laughter and we will always have the memories we made together. RIP Uncle Terry you will be missed but you will never be forgotten.

May your memories of Terry Joe Hollingshead, give you peace, comfort and strength…

So very sorry for your loss. Praying for the family.

Tammy, so sorry for your loss, our thoughts and prayers are with you during this difficult time. Doug and Diana