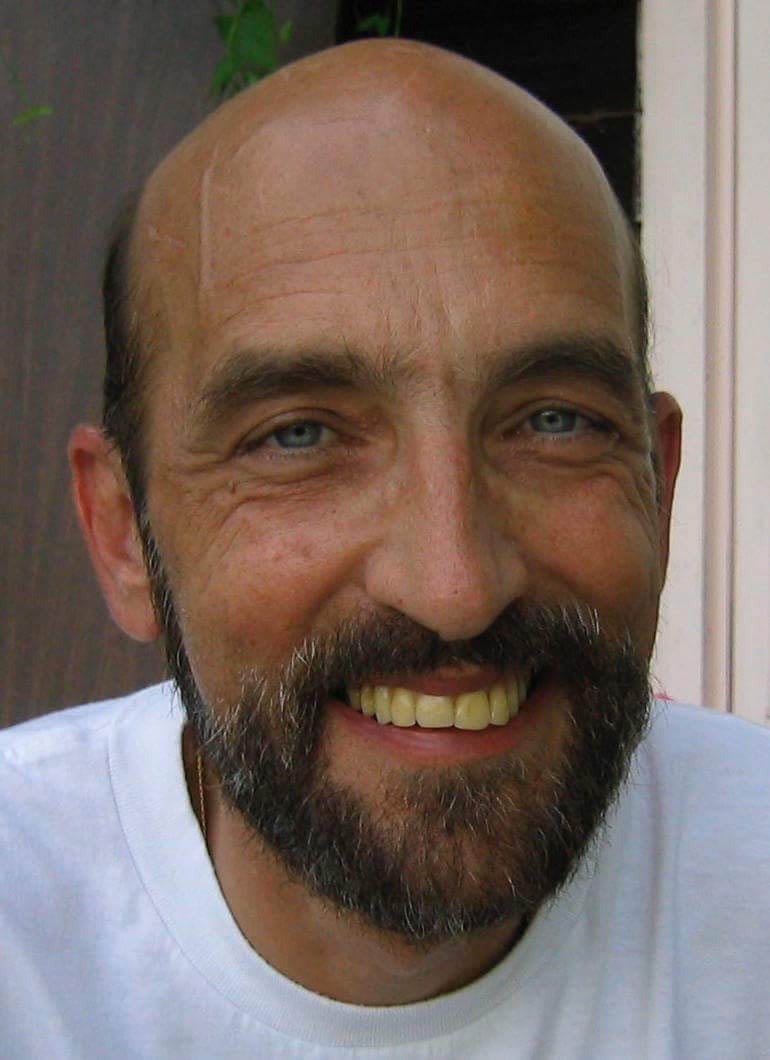 Thomas Richard Danford, 69, of Bellaire, Ohio died on Wednesday May 3, 2017 at Wheeling Hospital.

He was born July 2, 1947 a son of the late Richard and Mary Eileen (Kraft) Danford in Wheeling, WV.

Thomas was employed at West Virginia Northern Community College from 1977 until his retirement in 2011. During that time, he earned a full professorship, served as Chairman of Science, Math and Technology division, was the Institutional Assessment coordinator and was active in the faculty senate.

He represented Northern faculty at the state level, even being a member of the WV Board of Directors of the State College System. He also served on the WVNCC Board of Governors for eight years. He was an active member of the AIDS Task Force of the Upper Ohio Valley from its inception in 1987 until the present. Over the years he served in many capacities, but mainly as the secretary/treasurer. Recently he had become a trustee of the Bellaire Public Library.

He was an avid bridge player, earning bronze life master status with the American Contract Bridge League and was an active participant in unit 148.

Thomas was preceded in death by his parents.

He is survived by his sister Patricia Armstrong of Bellaire and Ohio two nieces, Jennifer (Kirk) Smolenak of St. Clairsville, OH and Nan (Mike) Croy of Mars, PA. In addition he is survived by his great nieces and nephew, Gabrielle and Shane Smolenak and Hannah and Madeline Croy as well as many dear friends around the world.

Family and friends are invited to a memorial service on Sunday May 21, 2017 at the Bellaire First United Methodist Church from 3pm until time of service at 4 pm with Pastor Phil Bliss officiating.

Memorial contributions can be made to the Aids Task Force of the Upper Ohio Valley or to the Bellaire Public Library by going to “TMCFunding.com”.

Share your thoughts and memories of Thomas with the family at www.bauknechtaltmeyer.com

Mr. Sanford was my microbiology teacher at northern way back, got straight A’s because he would draw on the board what ever the subject was, and told us if we could draw it on the test he would give full credit and I got full credit every time, don’t even know how I could embed his drawings and lectures into my brain like that, and after all these years this man has left a lasting learning endeavor in my brain because I can remember like it was just yesterday

Deeply saddened to learn of Tom’s death. Since our Ohio State days, Tom’s been the kind of friend we all hope for and would need. I’m sorrowed to appreciate that his friendship is one of the many that I’ll miss dearly the rest of my days. Thank you, Tom, for all you gave us.

Sending strength to all who loved Tom – he was a wonderful, powerful, giving and loving part of many of our lives – Many hugs and much support to Pat and all the family.

My condolences to Tom’s family. I didn’t know him very well, but I knew he was a caring and compassionate man. May he rest in God’s arms now and forever….

So sorry to hear of his passing. He was my professor and was so good at teaching Microbiology. God Bless

My deepest sympathies for your loss. Tom was an amazing Professor. When I had to take Biology at WVNCC, I was nervous about the subject and it being my first online class ever. Tom took the time to help me and made it a great experience. I have never forgotten him for taking the time to work with me. That is an exceptional person.

I worked with Tom for many years at Northern and have so many good memories. He will be missed, and you have my condolences.

Dear Pat and Family,
I met Tom playing bridge and was his partner on several occasions. Tom will
be missed at table 1 on Tuesdays and Thursdays.
I cannot attend Tom’s memorial service, but would like to extend my condolences.
Sincerely, Patti Sprowls

Dear Pat and Family,
I met Tom playing bridge, and had the pleasure of being his bridge partner on
several occasions. Tom will be missed sitting at table 1 on Tuesdays and Thursdays.
I am unable to attend Tom’s memorial service but wanted to extend my deepest sympathy.
Sincerely, Patti Sprowls

I had Mr. Danford for Microbiology, many years ago, a class I wasn’t doing very well in and he took extra time from his schedule to help me and explain things one on one. He was very busy and didn’t have to do this. I will always appreciate his kindness. Sympathy to his family.