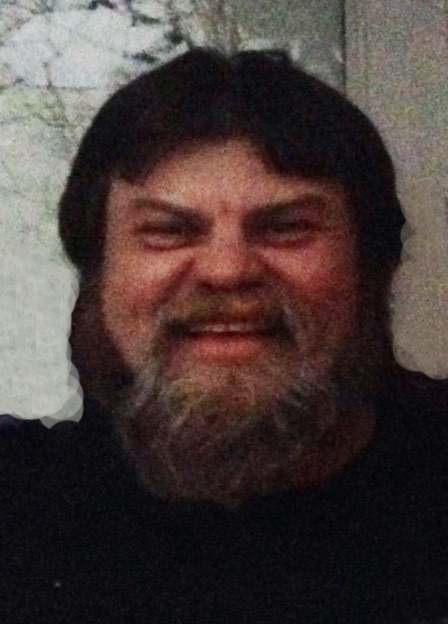 He was born September 8, 1958 a son of the late Joseph and Barbara ( McVay) Yocum in Wheeling, WV.

Tom attended Bellaire High School and was a Christian by faith.

He was preceded in death by his parents as well as two brothers, Robert and John Yocum.

Family and friends will be received from 5pm until time of funeral service at 7 pm on Tuesday March 8, 2016 at the Bauknecht-Altmeyer Funeral Homes & Crematory 441, 37th Street Bellaire, Ohio 43906. Rev. Dennis Hancock will officiate.

Memorial contributions can be made to the family at www.TMCFunding.com.

Very sorry to hear of Toms passing. Prayers to his family.

I am sorry. I have known Tom for a long time. He was a great guy.

So sorry to hear about Tommy. Our prayers are with your family. It has been a long time since I’ve seen him.
Carolyn Prickett Benesh

I am so sorry to hear of your loss. Our prayers and condolences go out to you and your family. May God bless and watch over you all.

Share, I know this will be a rollercoaster for you and Alison. Just remember I am always here for you both and if you need anything I am here. Sorry for the families loss. I love you Share!

I’m soo sorry my prayers are with you all. He was a good man

Our thoughts and prayers are with you all during this very hard time. So sad to learn of Tom’s passing. He was always so nice to us.

Our thoughts are with you all at this very sad time