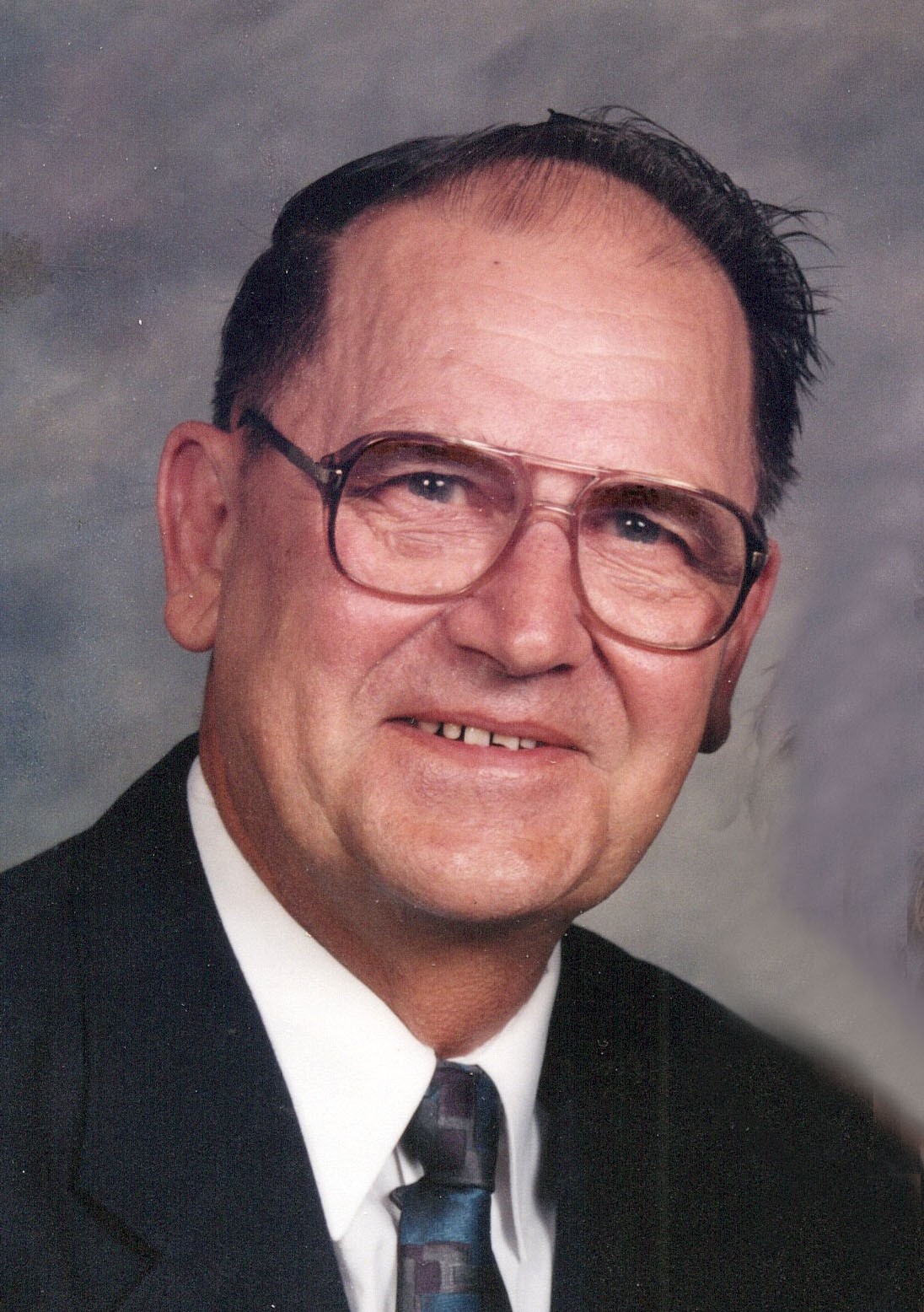 Urban M. Shutler, 87, of St. Clairsville, Ohio died Saturday, May 26, 2018, at Belmont Manor in St. Clairsville, Ohio.
He was born August 14, 1930, at St Joseph Settlement, Proctor, WV, a son of the late Frederick and Clara (Frohnapfel) Shutler.
He was retired from the former Ormet Corporation, was a member of St Mary’s Catholic Church, St.Clairsville, OH, the Moundsville Eagles, and served 4 years in the US Air Force.
In addition to his parents, he was preceded in death by his wife, Evelyn (Paris) Shutler, a sister, Edith Shutler-Fahey and six brothers, Herbert, Edmund, Robert, Charles, Eugene and Fidelis Shutler.
He is survived by a sister-in-law, Jean Shutler of Martins Ferry, OH and many nieces, nephews,great-nieces, and nephews.
Family and friends will be received at St Mary’s Catholic Church, 230 West Main Street, St. Clairsville, Ohio on Wednesday from 9 am until time of Funeral Liturgy with Mass at 10 am with Fr Ed Maxfield officiating.
Burial will follow in Union Cemetery, St, Clairsville, Ohio.
Memorial contributions can be made to Miracle of Life at TMCFunding or at POB 273 St. Clairsville, OH 43950.
Share your thoughts and memories of Urban with the family at www.beckaltmeyer.com

I was in Texas when Urban passed away. He always had such a special place in the heart of my sister, Vivian. He was such a gentle man – he will be in my thoughts & prayers.

May your memories of Urban M. Shutler, give you peace, comfort and strength…