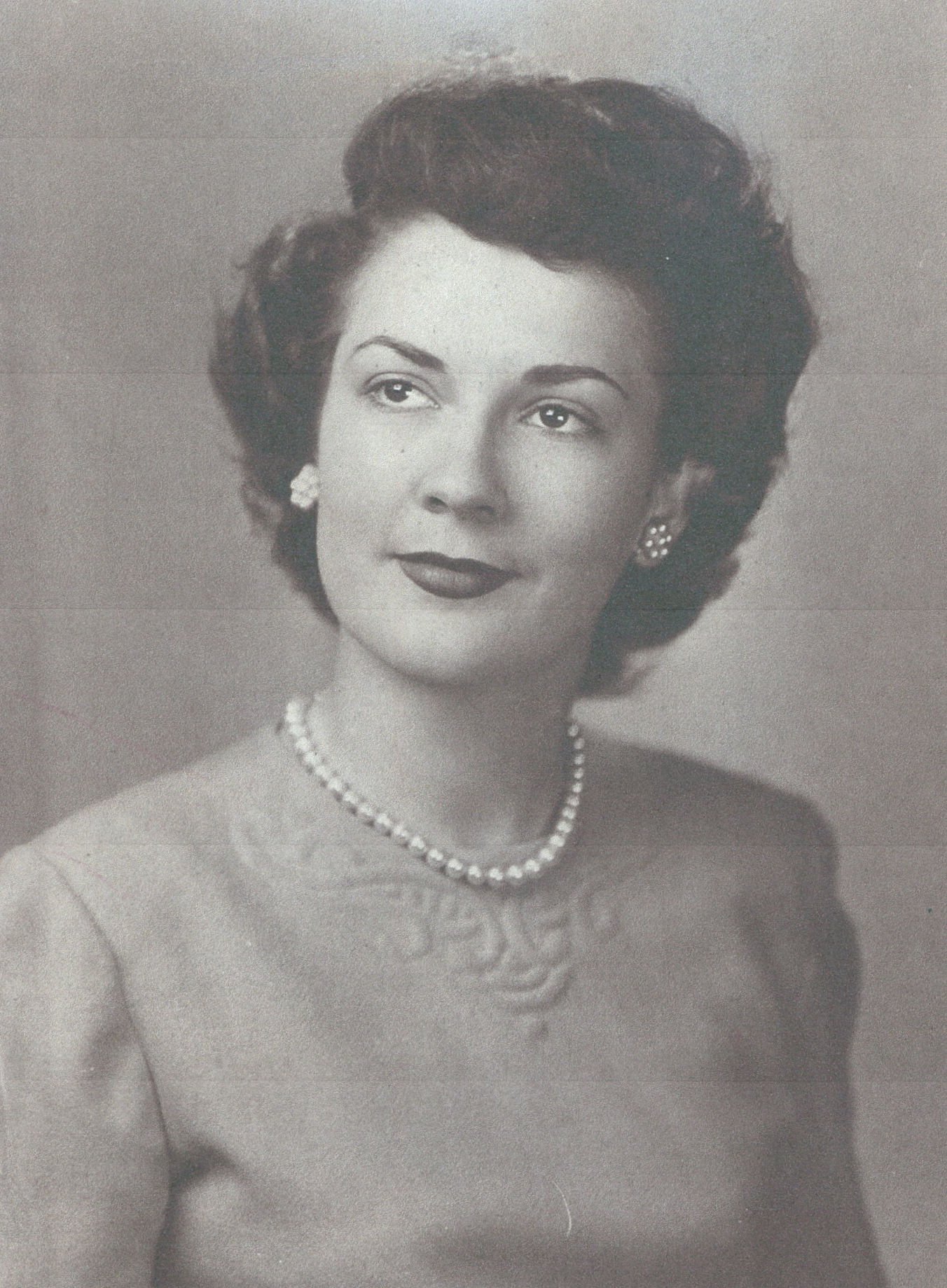 I know this is late, but just saw this today 11/9/2016. My condolances to the DeLong family, especially to my long lost friend Betty from Key Ridge Elementary. My address Betty, in case you’d like to write: 548 Dover Rd. Clarksville,TN 37042-6001

I am so sorry for the loss of your dear Mother. Just know that memories help the sadness to fade away and real soon we will welcome her back with joy and open arms. She is truly in Jehovah’s memory.

Patty, Janene, Russell, Betty, Douglas, Cynthia and your families: We are so very truly sorry for your loss. Aunt “V” was a very beautiful woman, inside and out. Our thoughts and prayers are with you.

I’ll always remember your mother, Vera, as such a sweet lady.

Your loved one was a beautiful lady…her face,her heart and her spirit…her children rise up and bless her name…

To Vera DeLong Family:
I am so sorry for the loss of your Mother. We know that very soon now we will be there when she awakens and walks to the welcoming crowd who awaits her. How happy you will all be. I was so very glad to know Vera and her family. Now is the time to mourn for your sorrow, but do remember, Jehovah has her in His memory. Much Christian Love

Gina and family, so sorry to hear about your grandmother’s passing. She was a sweet lady. Thinking of you.