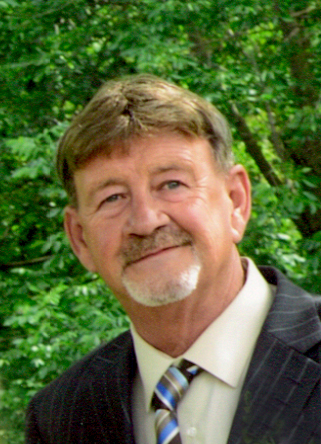 She was born September 9, 1922, in Jacobsburg, Ohio a daughter of the late William Ernest and Mozella Zellima Gates Graham.

She was a member of the Powhatan Point Church of the Nazarene.

Preceding her in death was her husband, George Sanford Burian on December 11, 2000, and a brother, Ernest “Warren” Graham.

Family and friends will be received 2-4 pm and 6-8 pm Friday at the Bauknecht-Altmeyer Funeral Homes and Crematory, 186 Main Street, Powhatan Pt. OH where services will be held at 11am Saturday with Reverend William Coker Jr. officiating.