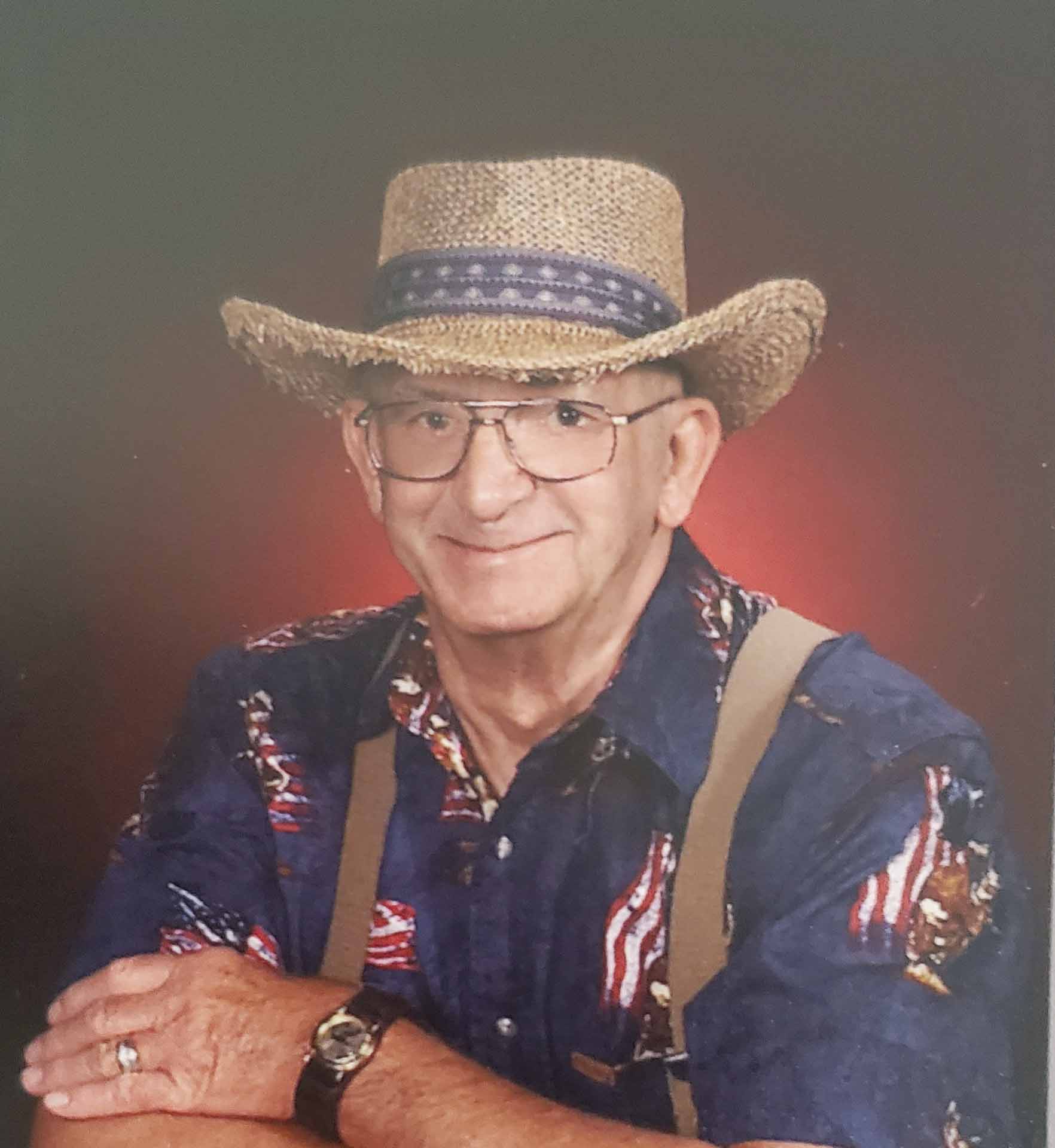 Wally was a member of the Rock Hill Presbyterian Church, where he served as a Trustee. He was retired from IBEW 141 as an Electrician and a U.S. Army Veteran. He was also a member of the DAV Post 117, Rock Hill Volunteer Fire Department, and was Fire Warden of Pultney Township.

In addition to his parents, he was preceded in death by two brothers; Dwight Major and Don Major and his brother-in-law; Gary Sproat.

Family and friends will be received Monday January 24, 2022 at the Bauknecht-Altmeyer Funeral Home and Crematory 441 37th Street, Bellaire, Ohio from 2-4 & 6-7pm where Military Honors will be conducted at 6pm. Funeral service will be held Tuesday January 25, 2022 at the Rock Hill Presbyterian Church at 10am with Rev. David Demarest as officiant. Interment in Holly Memorial Gardens to follow.

Wally’s family kindly requests that masks are to be worn when attending his services.

Memorial contributions may be made to Camp Presmont by going to TMCFunding.com

Share your thoughts and memories with Wally’s family by going to bauknechtaltmeyer.com

Dee, we are so sorry to hear of the passing of your dear husband. Prayers of comfort and the peace of God to surround you. Gina and George Miller

Dee and family: I am so very sorry that you have lost Wally and send my deepest condolences and sympathy to your family. May God comfort you now and in the months ahead. Always remember the wonderful memories you shared together.

Dee, sorry to see my friend Wally passed away. Many good memories come to mind. Take care Dee and starve the sadness and feed the joy.

Wally was a very sweet made me laugh when i seen him. Sending many prayers for his family. God bless you all. Many prayers from the Albaugh family.

dear dee and family,so sorry for your loss.wally was a good man.thoughts and prayers are with all of you.god bless you.love carol cassidy and family

May your memories of Wallace Willis Major, give you peace, comfort and strength…

Dear Dee & Son’s & Family,
I feel for your greatloss of your Best Friend, as well as partner, but we know God knows best when enough is enough. Wally had had enough and it is great that you are in agreement with God’s decision to remove all his pain. We know God will be with you as long as you cling to Him. God bless you, my friend. Prayers.

I am so very sorry for your loss. May God’s love and peace give you comfort during this difficult time.