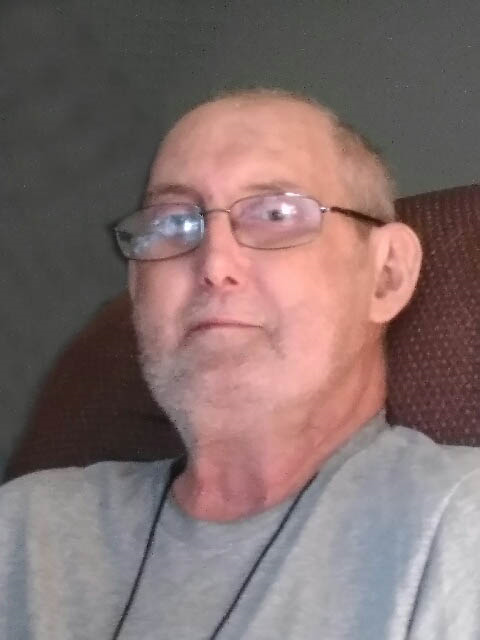 Walter Frank Ornouski, 65, of Beallsville, OH died Saturday, August 26, 2017 at Ohio Valley Medical Center, Wheeling, WV. He was born June 25, 1952 in Martins Ferry, OH a son of the late Bolick and Leona Mellott Ornouski, Sr.
Walter was a retired manager of the automotive department of Walmart in Bradenton, FL and was a member of the former St. Joseph Catholic Church, Fairpoint, OH.
In addition to his parents, he was preceded in death by his wife, Stella Josephine Renforth Ornouski in 1996; two brothers, Bolick and Joseph Ornouski; three sisters, Helen Farley, Florence Ornouski and Martha Wootchie.
Surviving are a dear friend, Joyce Nace and his caretaker, Sally Holcomb both of Beallsville; two brothers, Bernard (Jerry) Ornouski of New Athens, OH and John (Patty) Ornouski of Pine Grove, CA; a sister, Freda Dawson of Fort Worth, TX; several nieces and nephews.
Friends will be received on Friday from 11 am until time of service at 2 pm at Beck-Altmeyer Funeral Home & Crematory 204 West Main Street St. Clairsville, OH 43950 with Msgr. George R. Coyne officiating. Burial in Longview Cemetery, New Athens at the convience of the family.
Share your thoughts and memories of Walter with his family at www.beckaltmeyer.com

Rest my friend. From all of us.

My fondest memories of you when my mom her sisters and you would all sit up all night talking…it was great hearing the laughter out of you all. You will be miss Uncle Slim….Love you.