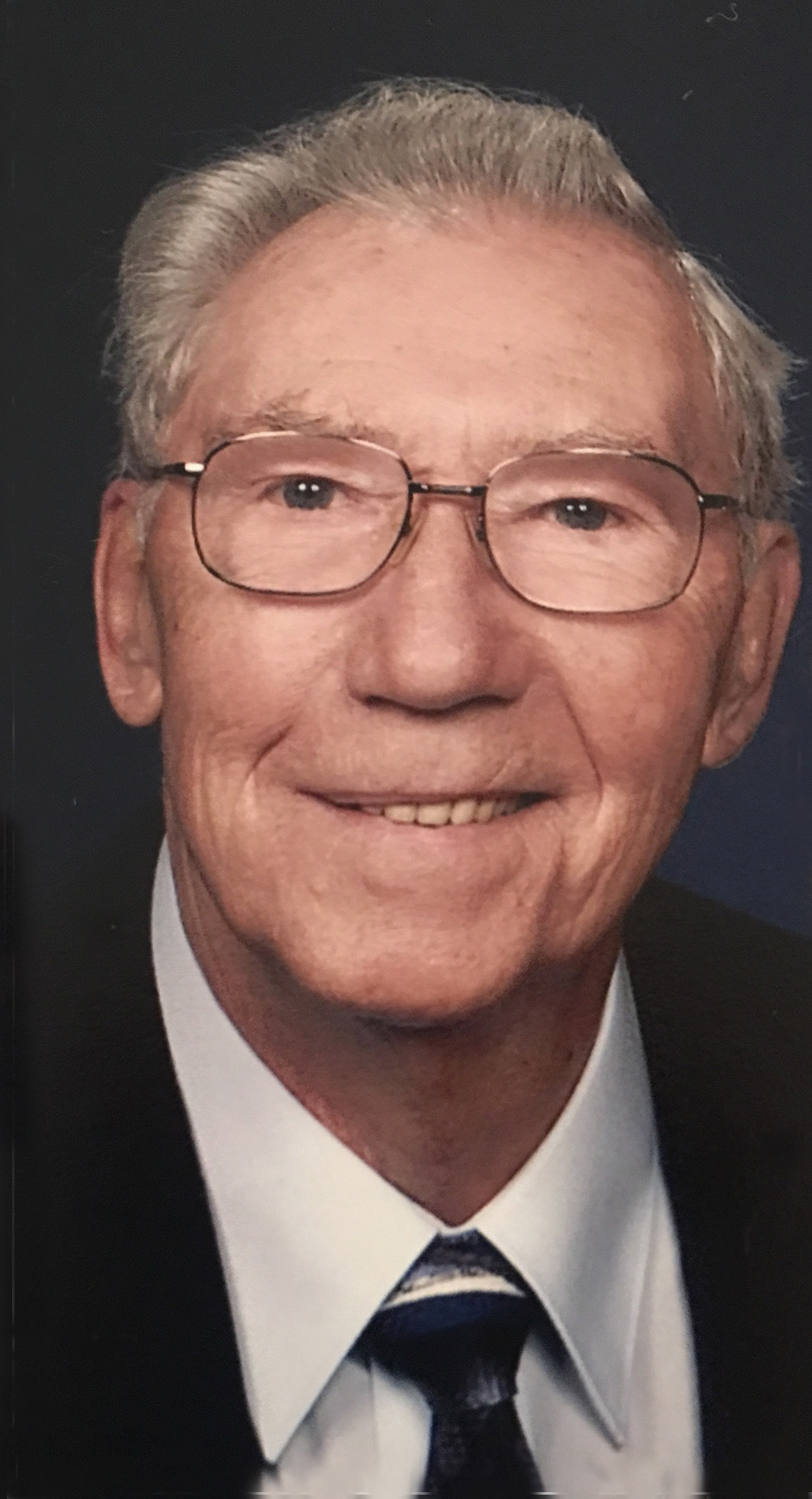 Wilbert T. “Webb” Perry Sr. 90, of Bellaire, Ohio died Friday, September 20, 2019.
Webb was born August 19, 1929, in Martins Ferry, Ohio a son of the late Harrison and Ruth Vickers Perry.
He was retired from the Ormet Corporation, Hannibal, OH, was a member of the Rock Hill Presbyterian Church, former Fire Chief of Powhatan Fire Department, American Legion Post 521 Shadyside, OH and an Army Veteran of WWII and the Korean War.
Preceding him in death was a brother, Donald Perry.
Surviving is his wife of 64 years, Mary “Joann” Wear Perry, two daughters, Jill Brinker and her husband Terry of St. Clairsville, OH, Jan Berentz and her husband John of Sardis, OH, two sons, Wilbert T. “Webbie” Perry and his companion Sarah Robinson of Dudley, NC and Wally Perry of Powhatan Pt, OH, former daughter-in-law, Sheila Cattane of Bellaire, OH, seven grandchildren, Nathan, Andrea, Michelle, Rikki, Perry,Victoria and Lindsee, 9 great-grandchildren and 2 expected great-grandchildren.
Family and friends will be received Monday from 2-4 pm & 6-8 pm at the Bauknecht-Altmeyer Funeral Homes and Crematory, 186 Main Street, Powhatan Pt, Ohio where funeral services will be held at 11 am Tuesday with Reverend David Demarest officiating,
Interment will follow in Powhatan Cemetery.
Powhatan Honor Guard will conduct graveside Military Honors.
Memorial contributions may be made to the Rock Hill Presbyterian Church or the Wounded Warrior Project by going to www.TMCFunding.com.
Condolences may be expressed to the family at www.bauknechtaltmeyer.com

My deepest sympathy to the family

My deepest condolences to each one of you! I am so glad I had the opportunity to know this wonderful man! We always looked forward to seeing him at Dr. John Kramer’s office.

God be with your family

God be with your fsmily

God be with you and your family

So sorry for your loss Jill my prayers are with you and your family!!!!

Web was a great friend of my dad, Rowland Armann.. My father and I want to send our thoughts and prayers to the family.

Our deepest sympathy and prayers to the family

Joann, Jill, Jan, and family – So sorry for your loss. Webb brought joy and laughter to my Mom with he and Joann visited them! May you find peace with all your good memories of your husband / Dad.

Joann, Jill and Family,
You have my deepest sympathy in the loss of your loved one. May your friends, your family, your faith, and your fond memories help to ease the pain of your loss. Blessings on you and your family in this sad time.