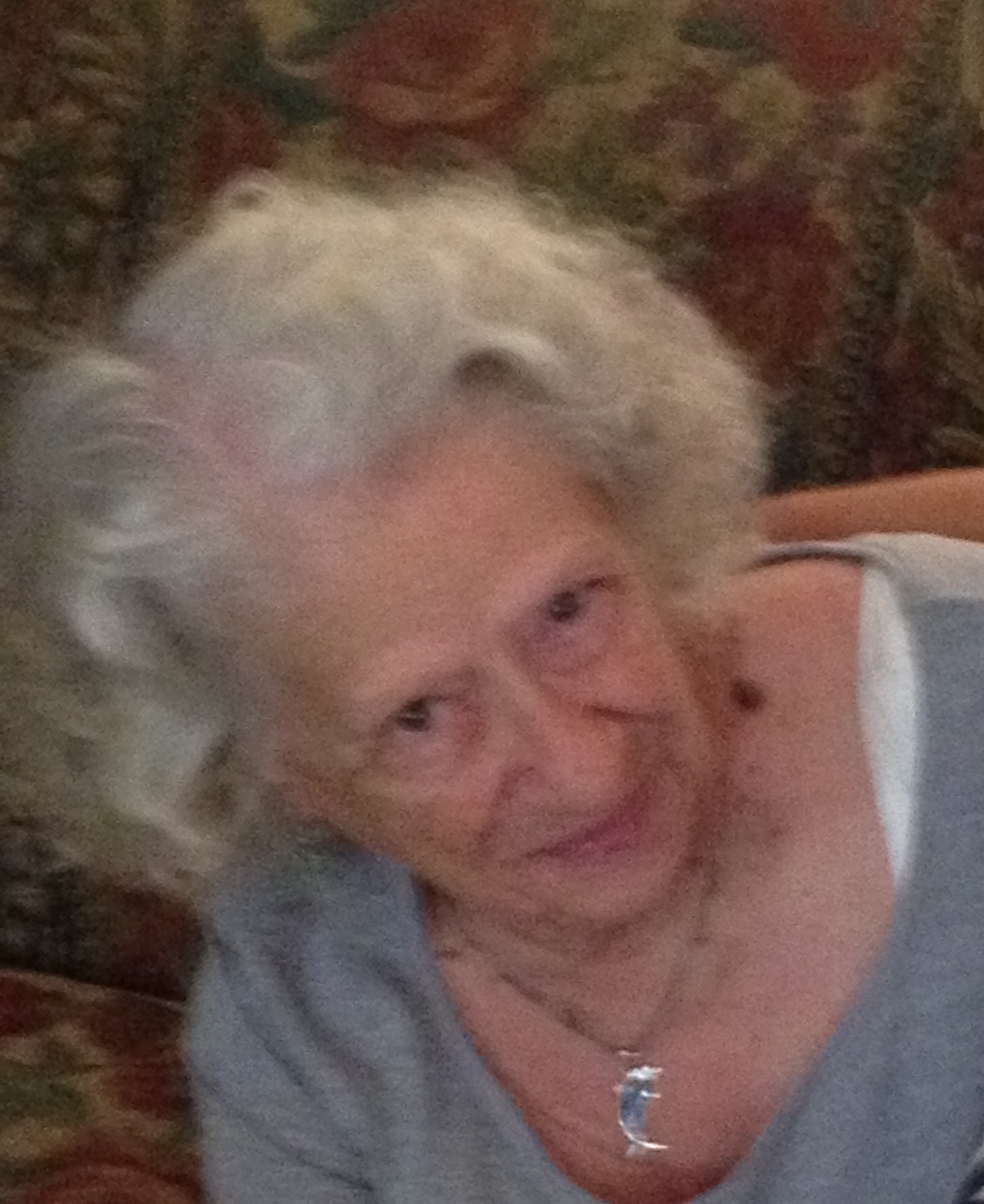 She was owner operator of the former Mae’s Personal Care Home of Bellaire, Ohio, a member and past president of the VFW Auxiliary in Hurst Texas, she was a Methodist by Faith.

Family and friends will be received at the Bauknecht-Altmeyer Funeral Homes and Crematory, 441 37th Street, Bellaire, Ohio, Saturday from 9 am until time of funeral service at 11am.

I will always remember those hundred of kisses you would give me all over my face when we would see each other and of course your awesome fried potatoes and peas. You were the best great grandma anyone could ask for. I love and miss you grandma mae and always will. I had so many great years with you that will be forever in my heart. I love you.

Will miss our time we had together… Love you mom

Miss our outings together… Love you mom

Loving Grandmother, always spent time on Sunday’s making me Chocolate Chip pancakes!!! Just one of my many favorite memories of our special time together… You will always be in my heart Love you Grandma Mae