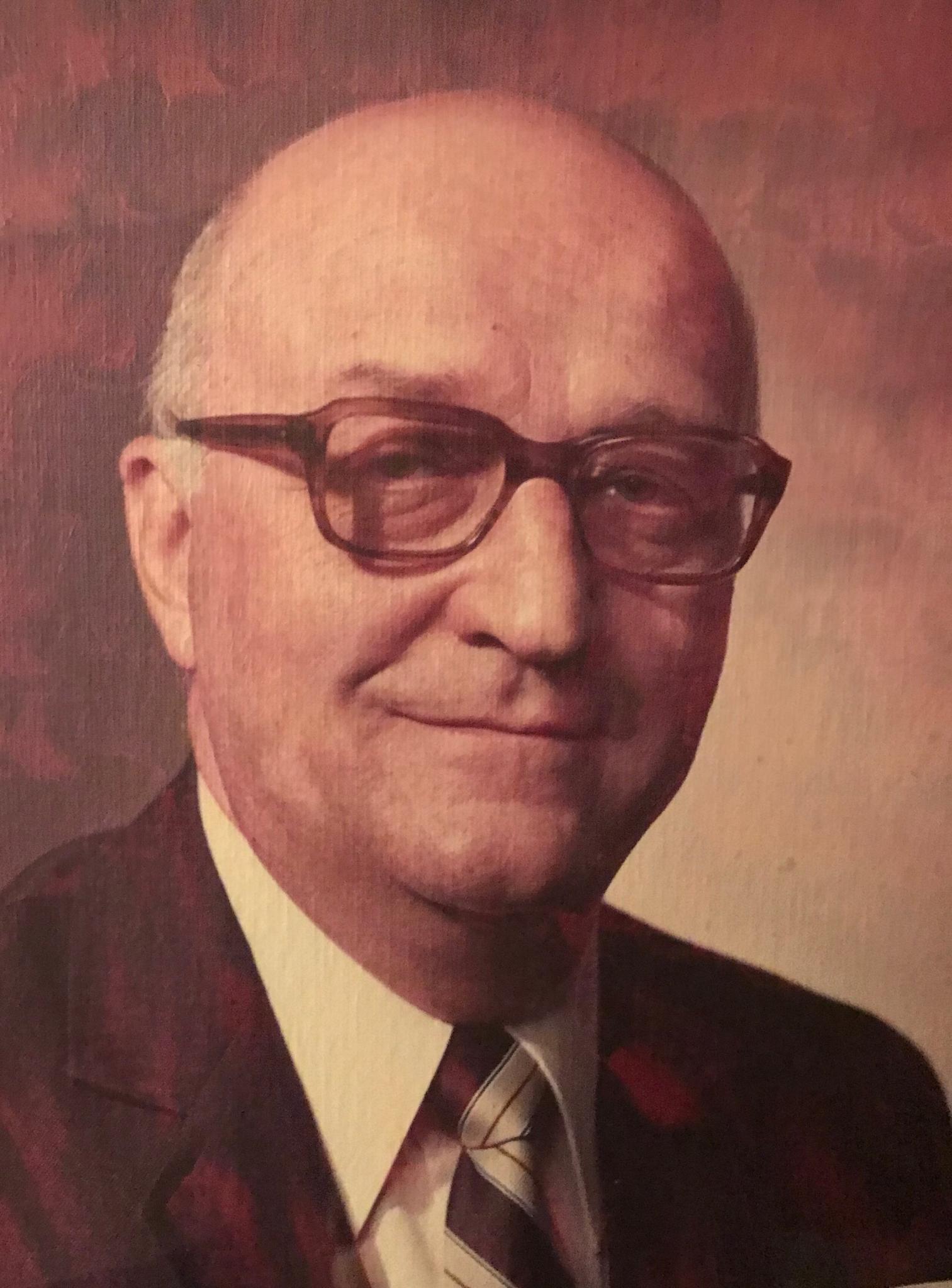 He was born November 21, 1932, in Powhatan Pt. OH, a son of Michael Antonik and Mary Suchanich Antonik Bruns.

Bill was a member of the Moundsville First Christian Church, Disciples of Christ where he served as choir director for 50 years. He was also a member of the Bellaire Ionic Lodge #438 F & AM and the NRA.

He was a proud US Navy veteran serving on the USS Coral Sea. He retired from the former Ormet Corporation. For several years following his retirement he worked at Ferry Hardware in Martins Ferry, OH

Preceding him in death were his parents, his step-father Raymond Bruns, and two brothers, George and Michael.

In honoring Bill’s wishes, there will be no visitation or services.

Memorial contributions may be made to the First Christian Church, Moundsville WV by going to www.TMCFunding.com

I’m so sorry to hear of Bill’s passing. I have so many childhood memories of him coming to visit my dad and learning to shoot guns up on the hill with my dad. I will always remember his voice. My deepest condolences to all of you. My mother sends her sympathy as well.

Uncle Bill … unwavering in his beliefs, devoted to his faith, proud of his family and appreciative of his heritage.

You will be greatly missed, but never forgotten.

There is now a second card table up in heaven with dad, grandma, pap, Uncle Mick, Uncle George and now Uncle Bill joining them.

Our thoughts and prayers to Aunt Babe, Mike, Stevie, Scott and their families.

Esther, i am so sorry for your loss. My prayers are with you and your family

Ester, so sorry for your lose. My prayers are with you.

Very sorry for your loss, Bill was a great guy. RIP

It was with sadness that I read of Bill’s passing. He was always cordial and helpful to me any time I needed the Ormet Lab. I considered him a friend, and also knew George for years in New Martinsville. The family and his memory are in my prayers.

What I remember about Uncle Bill was his tall stature and booming voice. You could never miss him when he entered a room. I also admired his positive outlook. He will surely be missed. Prayers for all who hold him close to their hearts.

So very sorry for your loss. Bill was always so friendly, caring and thoughtful. Hugs and prayers for all of you.

Brice and Jenna so sorry for your loss , prayers for you and your family.