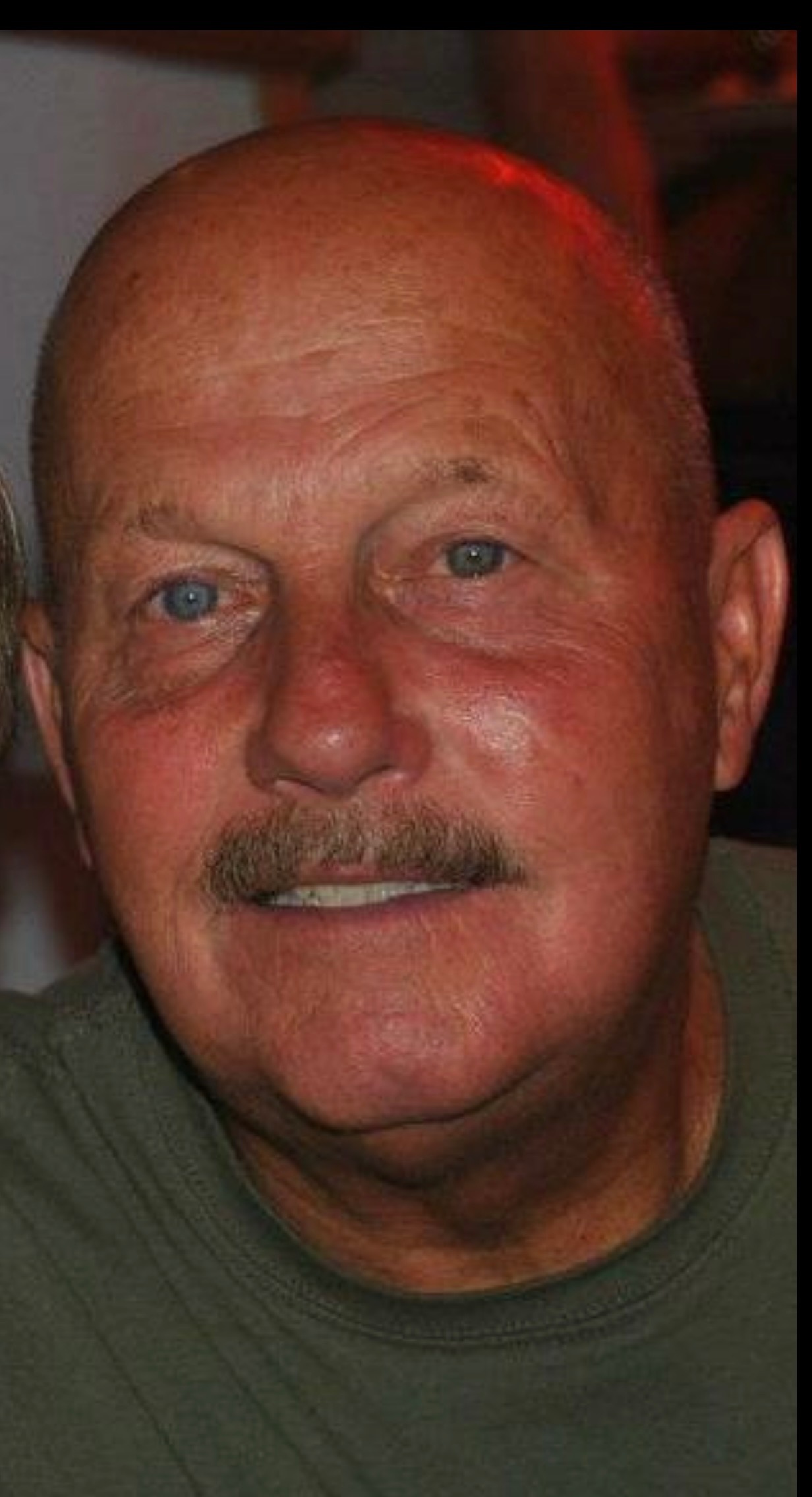 Bill was born November 13, 1948 in Bellaire, Ohio, a son of the late William and Pauline (Gorman) Porter.

In addition to his parents he was preceded in death by his sister, Rose Taylor.

Bill was a graduate of St. Clairsville High School and a member of the United States Army. He was a proud Vietnam Veteran, who was awarded the Purple Heart and Bronze Star Medals. He retired at Roofers Local 188 with over 36 years of service. He will be known for his hard work, grit and dedication to his family. Never missing the opportunity to golf with his sons and joke with his grandchildren.

Friends and family will be received Wednesday February 2, 2022 at the Bauknecht-Altmeyer Funeral Home and Crematory 441 37th Street, Bellaire, OH from 3-8pm where the Belmont County Honor Guard will conduct Military Services Thursday February 3, 2022 at 12 Noon and Bishop Michael Tolliver as Celebrant. Interment in Davis Cemetery.

Memorial contributions may be made to: Establish the Roofers Local 188 for a future scholarship fund in Bill Porter’s name by going to TMCFunding.com

Joanne, I am so sorry to you and your family, just heard about Bill. You are in my prayers.

Joanne and family So sorry for your loss. Prayers are with you and your family.

My deepest condolences for your loss. I am Bill’s cousin. I am truly sorry I can’t make it to the funeral. Prayers for Gods love and peace for the family.

May your memories of William Charles Porter, give you peace, comfort and strength…

So very sorry for your loss. Our thoughts and prayers are with all of your family. God help you through this difficult time

Bill was a great friend and will be sadly missed by all who knew him. I know I will miss our many conversations at the lanes. Rest in peace Lefty.

Joanne, my condolences to you & your family. My best memories of Bill were when we bowled in leagues @ St. Clair Lanes & the Riviera Lanes. He was a good bowler & better yet a good man.

Bill will be be sadly missed
He was the best cornhole partner I ever had.

Joanne & family, I was so sad to hear of this today~~been praying for Bill. Thoughts & prayers for you all through this sad time. Love, your neighbor, Judi McGarry