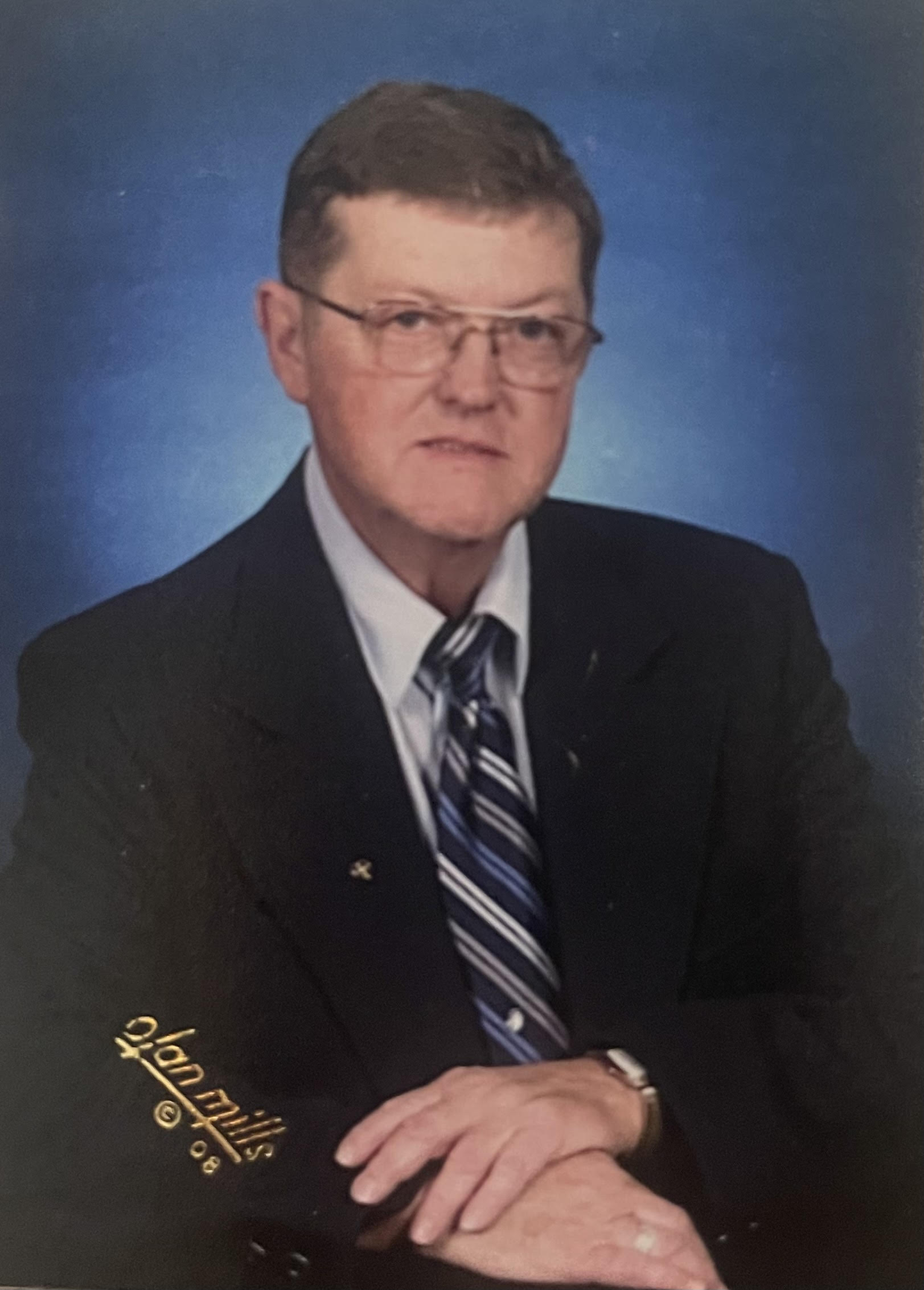 He was born November 21, 1940 at Belmont Community Hospital, a son of the late William Austin and Evelyn Chloe (Hughes) Murphy.

Bill was a 1959 Graduate of Bellaire High School.

He was United States Army Veteran, who was a member the reserves of the 9 83rd Eng. He was honorably discharged after serving for 6 years with one year on active duty during the Berlin Crisis. Bill retired from Bellaire Local Schools after 38 years. Bill was also a Scout Leader and a Big Brother for Big Brothers and Sisters for 4 years. Bill was also a member of the American Legion Post 52.

He loved fishing, camping and canoeing. Bill was a choir member, Sunday School Teacher, Superintendent and youth group leader at several local churches throughout the years.

Family and friends will be received at the Bauknecht-Altmeyer Funeral Homes & Crematory 441 37th Street Bellaire Ohio on Monday January 30, 2023 from 10am until time of funeral services at Noon with Pastor Eric White officiating. Interment will follow at Belmont County Memorial Park Cemetery St. Clairsville, Ohio.

Memorial contributions may be made to the OR&W Fire Department by going to TMCFunding.com

So very sorry for your loss. Lifting you and your family in our prayers. With our deepest sympathy.

Mark, Tim and your family ~ I am sorry to learn of your Father’s passing. I shall always remember your time as Acolytes at St. Matthew’s and our pilgrimages to The Washington National Cathedral. May Bill rest in peace and rise in glory ✝️ Amen.

To The Family !
Our thoughts and Prayers are with you all I remember Bill working as the custodian at Rose Hill School he made sure the kids were taken care of and that everything was spoutless I sometimes would see him at the store and he stopped to chat for a few minutes always smiling

Tim, Mark and family… truly sorry for your loss! I still have plenty of memories of our more youthful days when we were always driving each other’s parents crazy!
Your dad was always good to me, and it was a pleasure to reacquaint with one another while I was living back in Ohio for a couple years. May you all find peace with your lifetime of memories, and knowing he’ll be waiting on the other side! God Bless!

May your memories of William E. Murphy, give you peace, comfort and strength…

Murph, I’m so very sorry to hear of your Grandfather’s passing. His goodness already lives on, through you! Love you Dear. Carma