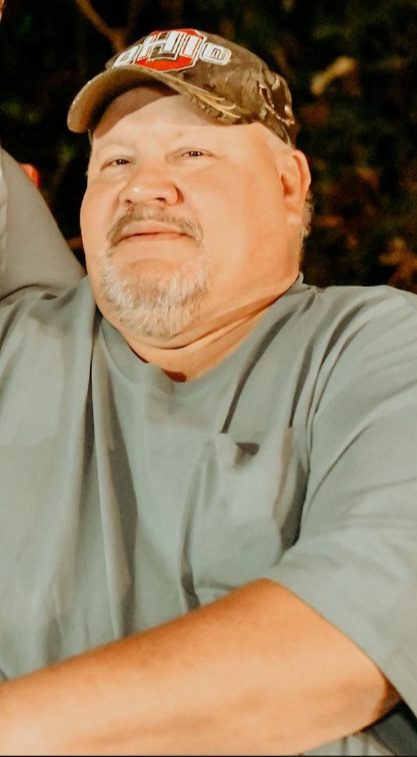 Bill was a retired automobile salesman and attended the Grandview Christian Church.

Family and friends will be received at the Bauknecht-Altmeyer Funeral Homes & Crematory 3900 Central Avenue Shadyside, Ohio on Wednesday from 11 am until time of services at 2 pm with Elder Robert Fraley officiating. Interment in the Powhatan Cemetery in Powhatan Point, Ohio. Memorial contributions may be made to the Grandview Christian Church by going to TMCFunding.com. Share your thoughts and memories with Bill’s family at www.bauknechtaltmeyer.com.

Pam,
Just saw where Bill past away..He was a great individual to know. Sorry for your loss, his memories will bring joy and laughter when reminiscing about him

I just found out and am so sorry. Bill did so much for all of us, especially Mom, Dad and I, that he deserves the biggest best reward in Heaven to go with that big heart.

I remember when he was just a kid living in businessburg. Tommy used to tease him because he had a little crush on me, we were in high school and he was a toddler or preschooler
They later moved closer to me . My son and I used to walk up there because his mom made the best deserts. The last time I talked to him, he was sitting at the mouth of the creek, He had just lost his mom,dad and grandmother in the flood. My thoughts go to Linda, may you have peace. You have lost so much.

He was a great man. He will be missed. I remember watching softball games as a kid and watching him work in his paint shop all those years ago. He was so full of life and love for my family and I.

I am so sorry to hear about Bill. You have my deepest sympathy.

Sorry for your loss

PAM AND FAMILY WE ARE SO SORRY FOR YOUR LOSS. MAY GOD HELP YOU THROUGHT THIS DIFFICULT TIME

Prayer of comfort and strength for you and you family, Pam. God has His reasons to call Bill home.
Sending love ❤ and hugs,
Vick and Kev

So sorry for your loss. Bill was a special person with a big heart. May he rest in peace.

Pam and family, I am so sorry to hear the passing of Bill. He will be greatly missed.