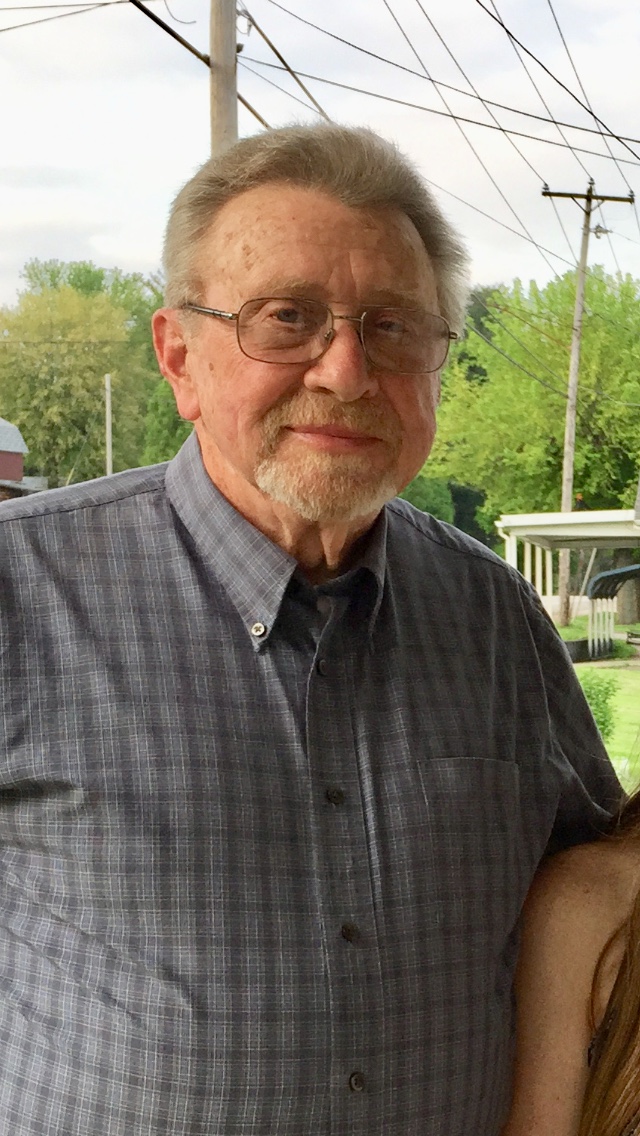 William Conn King, 77 of Powhatan Point, Ohio came into this world on August 20, 1942 and left us on July 8, 2020. He was born in Braxton County, West Virginia a son of the late Pearl Vivian and William Junior King.

Bill worked in the Ohio coal mines as a surveyor and mine engineer for 32 years. He enjoyed surf fishing and walks on the beach. In his free time he loved buying and selling antique items all over the country. He enjoyed the sounds of bluegrass and folk music, and could pick a guitar and sing as good as any of them. Bill was a sibling, husband, father, grandfather and great grandfather and made an impact on all who crossed his path.

Memorial visitation will be held on Saturday, July 18, 2020 at the Bauknecht-Altmeyer Funeral Homes & Crematory 186 Main Street  Powhatan Point, Ohio from 1pm until time of services at 2 pm with Pastor Bryan Groves officiating.

Inurnment in the Powhatan Cemetery in Powhatan Point, Ohio.

Just read about Bill’s passing. Sorry for your loss Mary and family. Bill will be missed by many auction goers. These are the times that you just cant put your thoughts into words… RIP . May peace be with the family

only knew his Brother Rudy for many years and considered a very good Friend, prayers for the Family and Friends and may his soul R I P

Dear Mary and Kids,
Just read in the paper that Bill passed. My heart is full of sadness. I was surprised to see that Bill and Mary had already celebrated their 50th anniversary, and then I started to count and realized that is probably been 46 years since I first met the King family, the best “Brady Bunch”. I am thinking of you all and sending much love and hugs. With sincerest sympathy, Chere

I spent a lot of time with Bill & Mary when I was growing up. I have fond memories of playing with their children when they lived on Mt. Victory Road. Bill will be missed by my parents & I. God Bless, Doug, Carolyn & Karen Goff