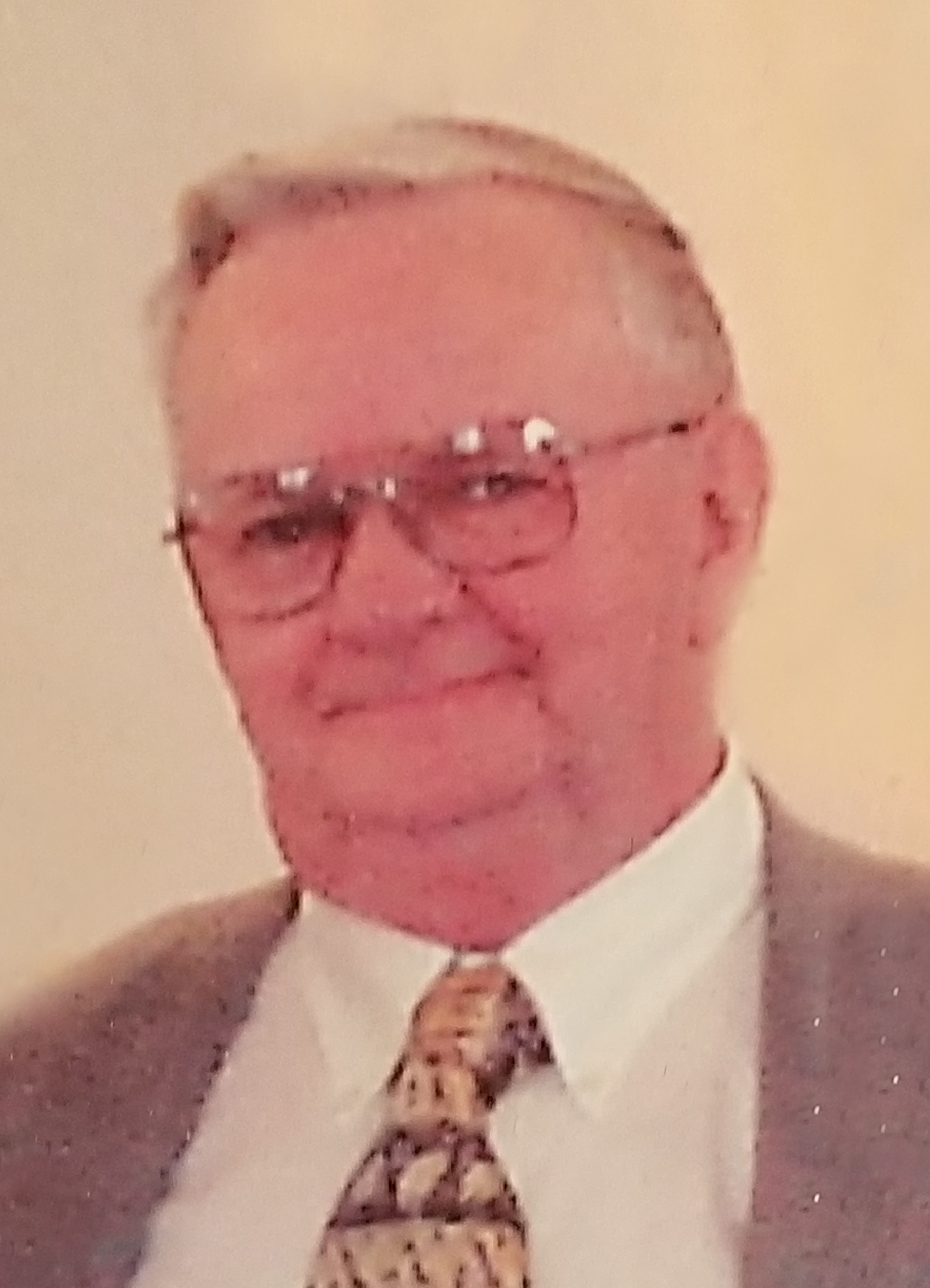 Brown, William E. “Bill”, 82, of Belmont, Ohio died May 26, 2018, at the East Ohio Regional Hospital, Martins Ferry, OH.
Bill was born August 26, 1935, in Industrial, WV, a son of the late Hobert B. and Opal Cupp Brown.
He was retired from Ohio Ferro Alloy Clarington, Ohio was a Host at Bark Camp State Park, Belmont, OH.
and was also active in the Ohio Valley REACT. He was a Protestant by faith.
Preceding him in death, in addition to his parents, was his first wife, Mary E. Brown.
Surviving are his wife, Carol Monroe-Brown, two sons, Gary (Heidi) Brown of Belmont, OH and Robert (Martha) Brown of Bellaire, OH, a daughter, Janet (Tom) Monroe of Shadyside, OH, a step-son, John (Mary Ann) Monroe of Barnesville, OH and two step-daughters, Pamela (Frank) Byrd of Stover, Missouri and Susan (Paul) Smith of Galloway, Ohio, and 7 grandchildren.
Family and friends will be received at the Bauknecht-Altmeyer Funeral Homes and Crematory, 441 37th Street, Bellaire, Ohio on Friday from 11 am until time of memorial service at 1 pm with Reverend Doctor Dennis Hancock officiating.
Interment follows at Holly Memorial Gardens, Pleasant Grove, Ohio.
Condolences may be expressed to the family at www.bauknechtaltmeyer.com

So sorry for your loss, our thoughts and prayers are with you and your family at this difficult time.

Janet, sorry to hear about the loss of your father and to Carol on your husband’s passing .Our prayers are for you both and your family.

Thinking of you and your family during this difficult time. Love and prayers to you Aunt Carol and Aunt Janet!!!

Sorry for your loss! You will be in our thoughts and prayers Friday.

Sorry for your loss. Sending prayers for your family

So sorry for your loss. Love and prayers to the family.