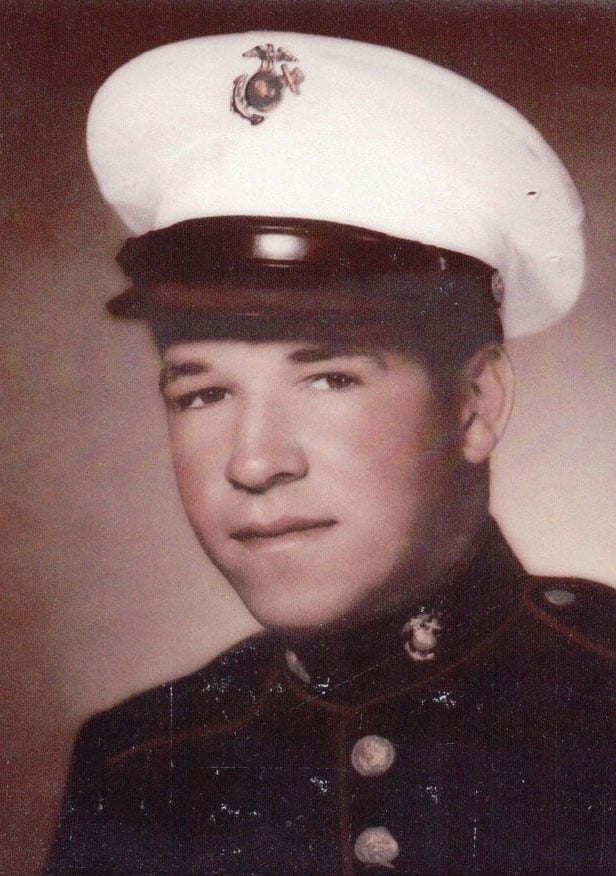 He was born Bellaire, Ohio on October 10, 1931 a son of the late Nelson H. and Virginia Nadroski Hess.

Bill was a retired electrician for the former Bayer Incorporated, a member of the Holy Trinity Episcopal Church, the VFW Post 521 of Shadyside and American Legion Post 52 of Bellaire. He was a US Marine Corps veteran of the Korean Conflict.

In addition to his parents, he was preceded in death by his brothers, Charles and Nelson Hess and his sisters, Mabel Ault and Wilma Fitch.

Family and friends will be received at the Bauknecht-Altmeyer Funeral Homes and Crematory 441 37th Street Bellaire, Ohio on Thursday from 2 to 4 and 6 to 8 pm where services will be held on Friday at 11 am with Rev John Brandenburg officiating. Interment in the High Ridge Cemetery in Bellaire, Ohio with Full Military Honors conducted by the Belmont County Veterans Association.

Memorial contributions may be made to the Holy Trinity Episcopal Church by going to “TMCFunding.com”.

Condolences to the Hess family on Bill’s passing. Bill and my Dad Bob spent a lot of time together riding to and from Bayer over the years. Perhaps they’re talking shop together now. Peace to you all.

My deepest sympathy to Jean and family. Bill was my brother Don Sadowski’s best friend since childhood. Our family all loved him and he will be missed.

My condolences to you, Michelle and your family. Thoughts and prayers for you at this difficult time.

So sorry for the loss of your dad . Many prayers for you and your family.

May your memories of William E. Hess, give you peace, comfort and strength…

You will be missed dearly Uncle Bill, he was the sweetest, Steven, Rose, Matthew, Daniel, Megan Bichsel and Family!