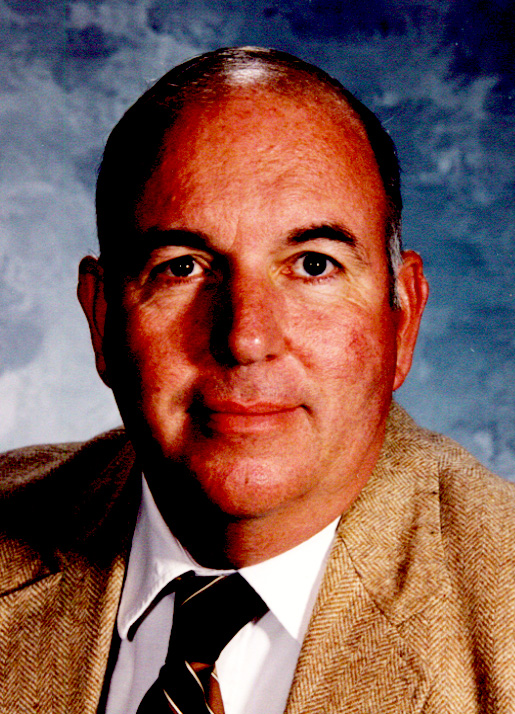 He was born August 7, 1942 a son of the late George and Marie (Curran) Naughton in Wheeling, WV.

Bill was a work study Coordinator for Fairborn City Schools and a Catholic by faith.

He loved collecting Studebakers and Buicks; as well as antiques.

Bill was preceded in death by his parents.

In addition he is survived by his companion, Judy Hughes of St. Clairsville, OH, a sister Jane Naughton Miller (Donald) of Columbus, Ohio and three grandchildren J.W., Brenna and Kaidan Naughton.

In accordance with his wishes no formal service will be held.

Memorial contributions benefit the House of the Carpenter at “TMCFunding.com”.

Share your thoughts and memories of Bill with the family at www.bauknechtaltmeyer.com

Judy, Please accept our deepest condolences on Bill’s passing. He was a great guy and a great car guy.

Bill and I have been friends for 70+ years. We met when I was in the third grade and Joe Emery Took me to his Wednesday Cub Scout meeting at the Naughton home. His Mother was our Den Mother. I met Bill for the first time that day and we were fast friends ever since. I will miss him in my life. Condolences to his family and friends.

I was sorry to hear of Bill’s death. May peace be with the family.

After all these years gone by I got to know Bill thanks to our local class mates get together. Always a gentleman. You will be missed.

My condolences to the family. I will keep Bill in my praters.

Dear Family: We pray for you and offer our sincerest sympathy.Glad Bill made the last get together.

My condolences to the Naughton family. Mr Naughton was a teacher of mine and drivers ed teacher to my wife. He is the reason I graduated high school I never seen him outside of school but I’ve thought of him often over the years he had that much influence on me. He was one of the best.

Bill and I lived on the same street in Shadyside. He was the president of our class at Saint John Central. He was always one of the good guys. I will miss him.

Janie,
Rich and I want to extend our sympathy to you, Darb and family on the loss of your brother. Keeping you in our prayers…

Blessings to your family, my prayers are with you all.