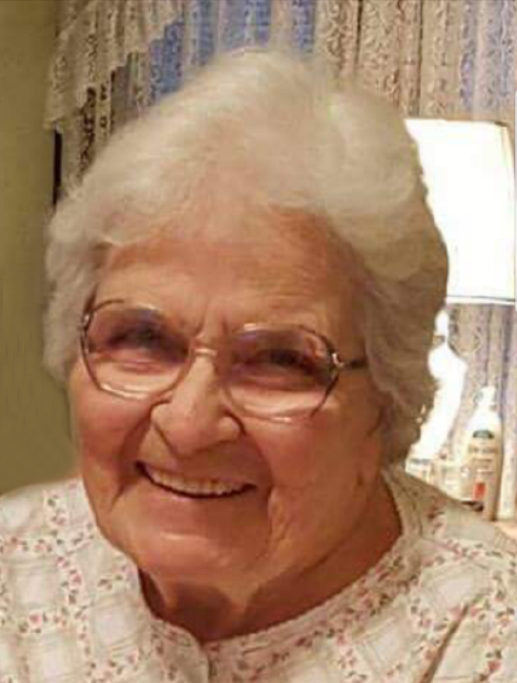 She was retired from the former Rodefer-Gleason Glass Co, Bellaire, OH, a member of the Lincoln Avenue United Methodist Church, Shadyside,OH, and the Order of Eastern Star, Captina Chapter #489 Powhatan Pt, OH.

Family and friends will be received Wednesday from 2pm-8pm at the Bauknecht-Altmeyer Funeral Homes and Crematory, 3900 Central Avenue, Shadyside, Ohio where funeral services will be held at 11 am Thursday with Reverend Randy Weaver officiating.

Memorial contributions may be made to the Lincoln Avenue United Methodist Church @ TMCFunding.com

Eastern Star services will be conducted at 7pm Wednesday .

Deepest sympathy Lisa, David, Cindy, Bill, Bill, Laura and family. I am so sorry to hear that your mother passed away. She was a lovely lady. May all your wonderful memories help you get through these difficult times. May God Bless You And Keep You Strong.

Sending my deepest sympathy to all family. May God give you peace and strength at the time. Aunt Wilma was a very special lady that always carried herself with dignity and grace. May God Bless.