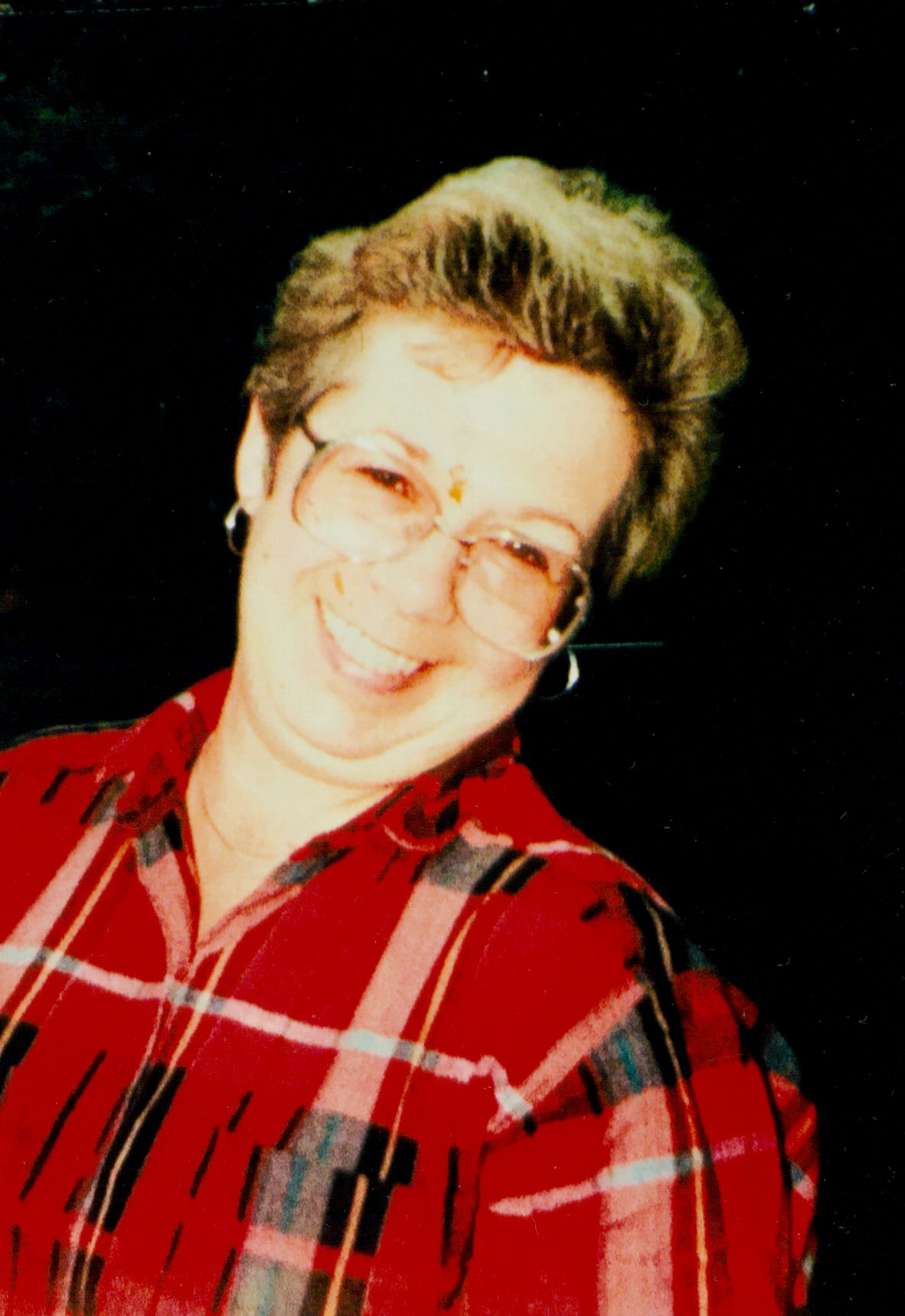 She was retired from the Community Action Commission of Belmont County and a Catholic by Faith.

Preceding her in death was her husband, Louis A. Keitz Jr.

Family and friends are invited to attend a memorial visitation and service at the Bauknecht-Altmeyer Funeral Homes and Crematory, 186 Main Street, Powhatan Pt, Ohio Thursday from 11am until time of memorial service at 1pm.

Condolences may be extended to the family at www.bauknechtaltmeyer.com

Holding your entire family in our thoughts and prayers.

So sorry to all for your loss. Zelda was a fun loving person. She will be missed.

Stacey and Family
Keith and I are so sorry for your family’s loss. Zelda was such a special lady….she sure will be missed. We are so blessed to have had the opportunity to get to know her over the years. We love ya’ll,
Charlotte and Keith

My heartfelt sympathy and prayers to all of her family. I will miss seeing her.

Your family is in our thoughts and prayers.

Heartfelt sympathy to each of you. Thinking of you with love and prayers

Sorry for the loss of a loved one. Prayers are with you and families.