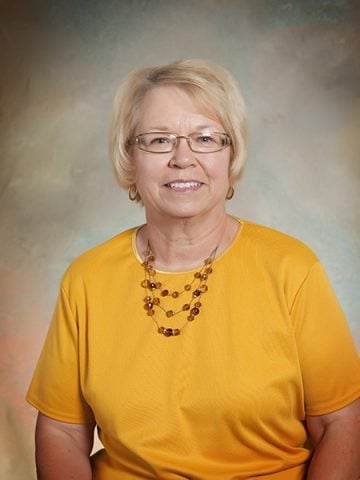 Anna has worked part-time at the Bauknecht-Altmeyer Funeral Homes since 2000. She graduated from Shadyside High School, Ohio University and received her master’s degree from Salem College. After teaching at Powhatan Elementary School, she managed the Powhatan Point Public Library. Since retiring from both of these positions, she volunteers at the library, loves to read and do scrapbooking.

She is a member of the St. John Vianney Catholic Church, the River 200 Club and the Captina Chapter of Eastern Star. She is married to Rick and lives in Powhatan Point. They enjoy spending time with their daughter Janelle, her husband Mike and their son Ryan.