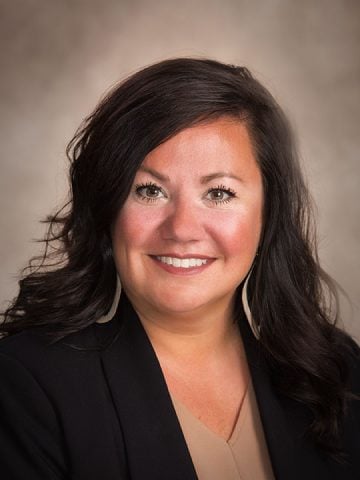 Hillary (Horvath) Glasser is a Licensed Funeral Director and Embalmer for the Altmeyer Funeral Homes. She joined the Bauknecht-Altmeyer Funeral Homes and Crematory in 2003 as a Funeral Assistant while attending college, until she became licensed in 2008. Hillary graduated from Shadyside High School, attended Muskingum University, and graduated from Point Park University and Pittsburgh Institute of Mortuary Science with a Bachelor’s degree.

Hillary is an active member of the Lincoln Ave United Methodist Church in Shadyside, Ohio. She resides in Shadyside, with her husband, Kurt and their three children, Gunnar, Gannon and Knoxxly.